Addressable TV Breaking Through, Predicted To Hit $4.7 Billion In 2020 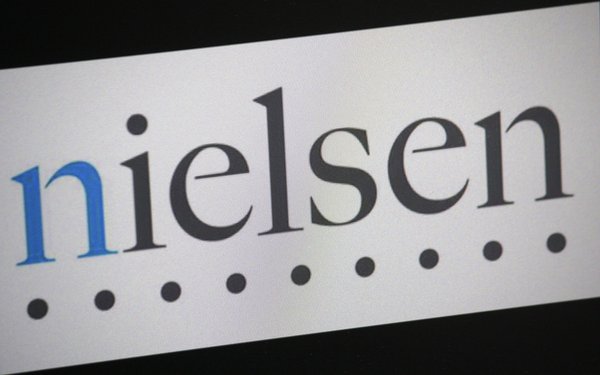 Addressable television advertising remains a relatively small part of the overall TV ad ecosystem, accounting for only about $1.8 billion of the $70 billion spent on TV ads each year.

That is poised to change.

According to Nielsen, addressable ads are predicted to hit $4.7 billion next year -- and will accelerate as more homes add connected TV sets and devices to their living rooms and as changes to the addressable ecosystem take shape.

Nielsen wants to be a centerpiece of that ecosystem. At a press breakfast Tuesday morning, the company pulled back the curtain on its efforts in addressable TV.

Kelly Abcarian, GM of advanced video advertising for Nielsen, called it “Nielsen’s new opportunity,” noting that the company is positioned to support ad targeting, delivery and measurement while transforming the C3 metric to account for addressable advertising.

“How do you ensure that advertisers have the transparency and confidence around what homes are no longer sitting in the linear reach of that ad, but are now being inserted in an addressable way?” Abcarian asked.

Nielsen is focusing on two key areas: audience-based buying, in which advertisers use advanced audience segments for targeted campaigns, and addressable TV, the delivery and measurement of campaigns on linear TV.

Abcarian revealed that the company launched an active pilot for addressable advertising in the fourth quarter of 2018, with A+E Networks, CBS, LG and chip-maker MediaTek as partners. That pilot follows a trial run conducted by Sorenson, which Nielsen acquired earlier this year. Sorenson’s pilot included 11 commercial campaigns, which saw 7 million impressions.

“The broadcaster feedback [for the pilot in Q4] was very encouraging” she said, noting that everyone surveyed was pleased at the seamless nature of how the ads were inserted, with broadcasters excited by the potential CPM uplift.

“We are on the precipice of delivering innovation to the industry that will enable it to transact across the 16 minutes of commercial time, linear, OTT, VOD and set-top box, to enable a TV programmer and advertiser to execute on addressable, at scale,” Abcarian said.

Still, there is work to be done.

“The industry has to come together. We can’t have walled gardens. That's what has held up addressable at scale historically,” she said. “We are trying to work to partner with the players in the ecosystem to help create an addressable platform.”

Of course, there still needs to be that reconciliation on the measurement side, since an addressable ad would effectively replace an existing linear ad.

“It is taking a page out of the digital playbook, and repackaging the way in which ad schedules are contrived and which ads are brought and sold,” she added. “The reason I am so optimistic: I am seeing progress on all three of those fronts.”