Smart Speaker Owners Worry About Too Much Listening 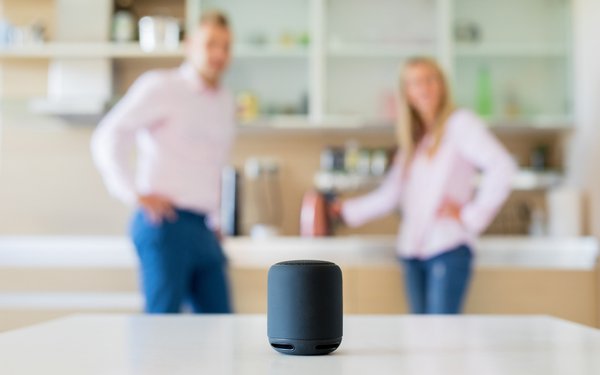 Owners of smart speakers are getting plenty of use out of their devices, although there concerns that those speakers are listening too much persist.

Most smart speaker owners use their device daily, at 69%, and everyday use is even more likely in households with children -- at 75% -- based on a new study.

However, most smart speaker owners are bothered that their smart speaker is always listening, at 51%. That's according to a study that comprised a survey of 1,600 U.S adults, 812 of whom own at least one smart speaker, conducted by Edison Research and Triton Digital.

Of those who do not own a smart speaker, most (58%) also would be bothered that the device is always listening.

There may still be some untapped activities in smart speakers, since most (69%) consumers say they don’t know enough about their smart speaker to use all of its features.

The top weekly smart speaker requests are to play music (77%), get the weather (75%) and answer a general question (74%). The majority (55%) of consumers also say they listen to more audio since getting a smart speaker.

Most (60%) of those who don’t own a smart speaker say they don’t need that type of technology in their lives.