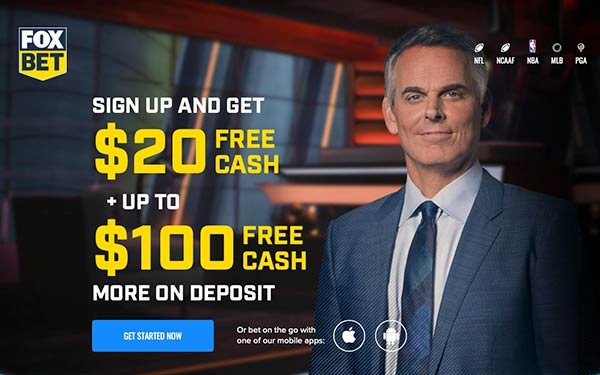 Fox Bet is a media and sports wagering online/mobile partnership between Fox Sports and gambling service The Stars Group in New Jersey.

The deal will allow sports fans in New Jersey to legally place real-money wagers on the outcome of live sports and special events including football, baseball, hockey, motor sports, golf, tennis and soccer. Wagers can access an array of promotions under the partnership.

Many Fox Sports on-air personalities will featured on Fox Bet, including Colin Cowherd (“The Herd”), Cris Carter and Nick Wright (“Lock it In”), and Charissa Thompson (“Fox NFL Kickoff”).

In June, the National Basketball Association announced that it will create a virtual sports-betting game called “NBA Last 90,” that will include highlights from real NBA games and virtual content. Fan can then wager on the outcome.

After the Supreme Court struck down the federal ban last year, the NBA was the first U.S. league to sign a marketing deal with a gambling sportsbook.

The NBA was the first to sign a gambling data distribution deal.