You Can Fool 16% Of The People All Of The Time 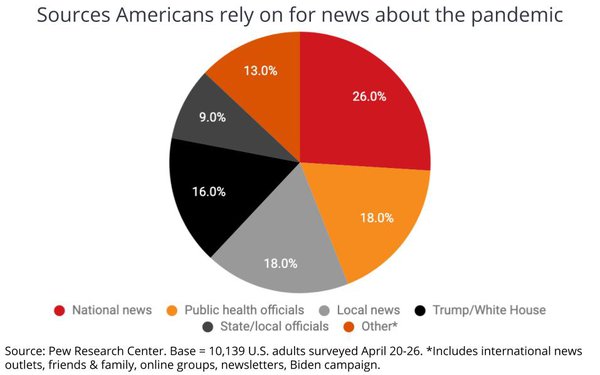 The first is that 16% of Americans say they rely on the White House Task Force. The second is that half of those Americans who do rely on the task force believe it has been making much ado about nothing -- the highest level of cynicism of any group of Americans relying on any source of news about the pandemic.

This reaffirms what I've long believed: Even the President's most ardent supporters know it's just a badly produced reality TV farce, and not a genuine source of facts.

They're also the segment most prone to be aware of the bogus remedy the President has been promoting. No, not bleach, but hydroxychloroquine. 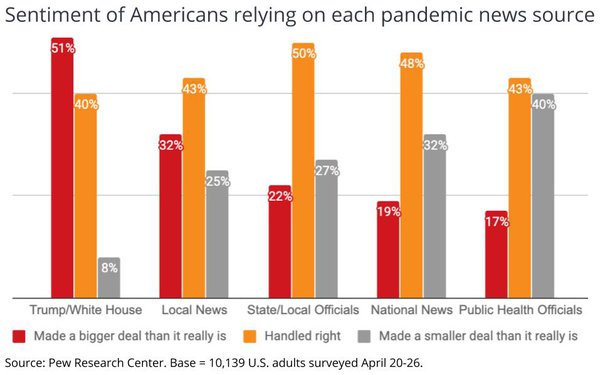 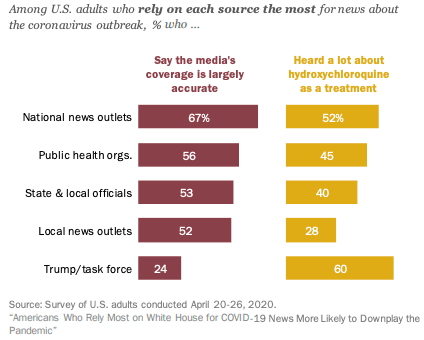 cmmr, covid-19, news, research, television
4 comments about "You Can Fool 16% Of The People All Of The Time".
Check to receive email when comments are posted.
Read more comments >
Next story loading