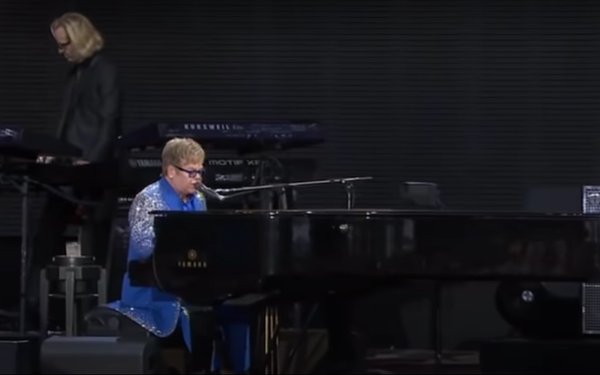 The Federal Trade Commission on Friday settled three cases against ticket brokers that used sophisticated computer equipment to bypass Ticketmaster safeguards and buy thousands of concert seats, which they later sold at a big markup.

This was the first time the FTC has used provisions in the Better Online Ticket Sales act, known as BOTS and passed in 2016, to go after cyber scalpers who use software to buy huge blocs of seats in just a few seconds -- depriving ordinary fans of seats, or seats at face value.

The FTC said the defendants used bots to automatically reserve seats and hold them while other bots fooled the CAPTCHA system that was invented to weed out nonhumans manipulating web sites.

Using bots called Tixdrop and Automatick, the ticket companies “were able to purchase multiple tickets across multiple Ticketmaster accounts within seconds — something that a consumer abiding by Ticketmaster’s security, access control, and other technological measures would be unable to do,” according to a court document. The ticket brokers focused on buying seats for “many popular events, like Elton John concerts.”

The order against the three companies imposed over $30 million in civil penalties, partially suspended based on their ability to pay.

A company called Concert Specials, owned by Steven Ebrani, was given a $16 million judgment, knocked down to $1.565 million. Another penalty of $4.4 milllion was made against Cartism, owned by Steven’s brother, Simon Ebrani, reduced to $499,147. Just In Time Tickets and its owner, Evan Kohanian, were slapped with a $11.2 million judgment, and will pay $1.642 million.

To give some sense of the scale of the scheme, a court document said that Concert Specials alone made  34,513 Ticketmaster ticket purchases from which it obtained more than 82,925 tickets. It realized $13.7 million in revenue from 2017 to 2019.

Rebecca Kelly Slaughter, the FTC’s acting chairwoman, remarked about the timing of the settlement against ticket scofflaws coming during the more or less concert-less pandemic. “But the many problems that plague the live-event ticketing market are certain to return as soon as the events do,” she wrote.

She said the BOTS act had the teeth “to bring to heel the high-tech scoundrels who bedevil fans seeking tickets to live events” by cracking down “on the abuses that unscrupulous actors inflict on consumers whose typing fingers were no match for algorithms in attempting to secure tickets online.”