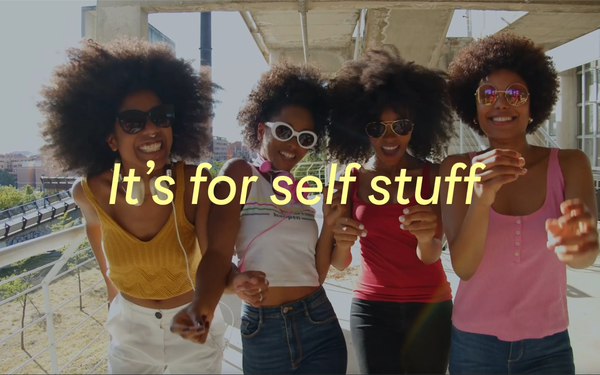 Pinterest launched its first B2B campaign Thursday in six global markets to help brands reach the 83% of weekly users who the company says make purchases based on content they see on the site.

The campaign -- Be their next -- rolls out today in the United States, the United Kingdom, France, Germany, Canada, and Australia. It targets unbranded searches.

About 97% of the top Pinterest searches are unbranded, giving brands an opportunity to engage with customers who are open and planning future buying decisions, explains Jim Habig, global head of business marketing at Pinterest.

There are more than 459 million monthly active users on Pinterest who come to the platform to search, find and try new things.

From automotive ads that inspire to beauty brands that position up-and-coming indie beauty looks, the message is that “On Pinterest, you can be their next.”

Brands can reach not only their audience on Pinterest, but B2B brands can present the perfect product for those who are looking.

There are five 13-second ads. One focuses on Pinterest and the other four focus on automotive, CPG, finance, and retail. A sixth is a 30-second ad for Pinterest.

The 13-second automotive video ad, for example, reads: “They may not know the make. Be their next sustainable drive on Pinterest.” For CPG companies: “Where people go to find shades. Not through shade. Be their next indie nails.”

In addition, there is a video ad focused on the financial industry that reads: "You can take them from dream to done. Be their next path to prosperity."

A recent Pinterest study found men and Gen Z are key drivers of the company's growth in users, many of whom consider themselves "purchase influencers." They are open-minded and undecided, which is why they are 50% more likely to discover new brands from ads seen on digital platforms, and about 44% more likely to buy from those brands compared to non-Pinners, according to data from the Global Web Index.