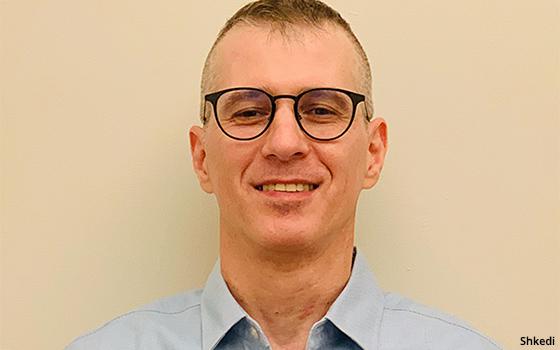 Brightcom will announce the use of Intent IQ's bid enhancement service to better identify IDs in a cookieless environment, leveraging and maximizing monetization for Brightcom’s publishers’ portfolio.

Etai Eitany, Brightcom CEO, says the company has built a reputation for helping site owners and app developers generate revenue across devices and environments, including display, video, and audio.

As it becomes more difficult to target online ads due to the loss of cookies in browsers, Intent IQ's identity device graph will aggregate Brightcom’s publisher SSP and DSP IDs into one Intent IQ Person ID, while returning partner SSP and DSP IDs when those are missing.

“We try to predict where the market is going,” says Roy Shkedi, chairman at Intent IQ, an AlmondNet Group company based in Israel that runs its business model on revenue sharing.

AlmondNet Group, which founded the company in 1998, has two operating subsidiaries including Intent IQ, and Datonics. The group holds about 150 patents, mostly related to ad targeting.

Patents like this system and method are intended to prioritize "selection of media properties for providing user profile information used in advertising.”

Part of the targeting process includes first-party ID clustering -- something the company uses today. It clusters first-party IDs into interests, or identifies mobile app IDs into devices visited by the browser.

Shkedi claims this process is completely privacy-compliant. He believes advertisers will not go back to non-targeted ads.

“It’s all about economics,” he said. “If they need to spend twice as much as before to reach the same audience, they will, but who will pay the difference?”

Intent IQ supports third-party cookie and cookieless environments such as Safari, and future changes that Google is making in Chrome.

Shkedi says the company increases real-time data accessibility, with up to 97% accuracy rates through this type of technology using a type of intent signal, as the company’s name implies, to target ads.

“Walled gardens get about 30% of internet traffic, while the open web gets the remainder,” he adds.

“Programmatic advertising is responsible for revenue between 50% and 70%, which includes sites and apps,” Shkedi said. “Without advertising you will need subscriptions.”