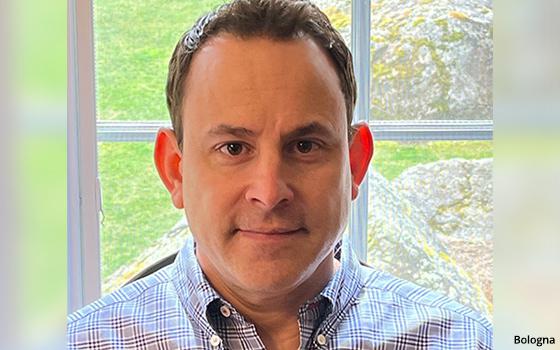 In this new position, Bologna will be the key executive selling BrightLine’s new generation of products under the OTT Accelerator banner, and will work with TV networks looking to broaden interactive ad product capabilities for advertisers’ streaming/over-the top (OTT) ad messaging and engagement.

Bologna comes to BrightLine from media measurement firm HyphaMetrics, where he was chief revenue officer. He was also president of WPP/GroupM’s MODI Media, the advanced advertising unit of the media agency holding company. Bologna also was president of one2oneMedia, which later became part of Cadent.

“My passion is data, technology, creativity, television,” he tells Television News Daily. “BrightLine is at the intersection of all that. Where addressability used to be my world, it is now all shifted to the new streaming ecosystem.”

“Having an interactive ad that cuts through the clutter of streaming is really important,” he adds.

BrightLine technology is installed into TV sellers' streaming apps, allowing commercials to be interactive, personalized, addressable, and accountable, he says. “So it changes the conversation from 30-seconds [commercials] to a lot more going on.”

BrightLine says its technology has been used by 72 of the top 100 U.S. advertisers.