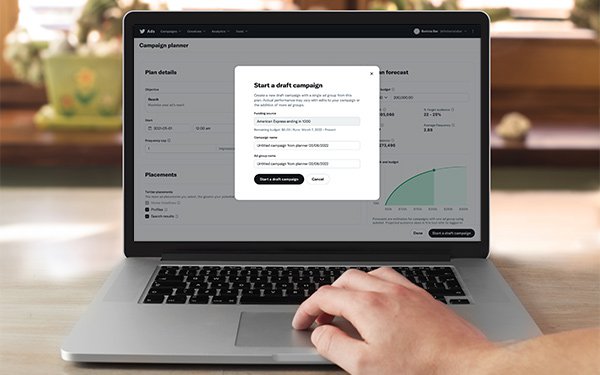 Twitter continues to step up the introduction of tools and services that advertisers can use to create engagement and plan performance.

The company will launch a custom "Like" animations for tweets that brands can create through the ads manager. The name of this creation, Branded Likes. The tools will become available to all advertisers in the United States, the United Kingdom, and Japan next week.

The tool will enable brands to create custom Like animations for tweets to help improve engagement in the app.

The company debuted the tool during Super Bowl 2022 with Anheuser-Busch and PepsiCo -- but the price tag was steep, around $1 million. It is not expected to cost that much when launched.

It's not clear what metric Twitter will use to track engagement or how this tool would be important to marketers.

Campaign Planner now is available to all managed advertisers in the U.S., U.K., and Japan. With this tool, advertisers can forecast reach, impressions, average frequency, and CPM against a specific audience, campaign duration, frequency setting, and placement. They also can budget for auction-based campaigns, and start and save a draft campaign directly from the tool.

The idea is to gain more information in order to forecast the outcome of goals. Throughout the coming months, the company said it will expand campaign planner to support more objectives and in additional markets, and enable plan comparison to help evaluate the best campaign settings for goals.

The company also is testing a feature to eliminate the constraints of its 280-character tweet limit. It would allow users to publish longer tweets with more details.

An Axios report from May outlined many changes that Tesla-owner Elon Musk would make if he acquired Twitter, citing a comment about increasing the character count in tweets.

"My most immediate takeaway from this novella of a thread is that Twitter is *way* overdue for long form tweets!" Musk tweeted.