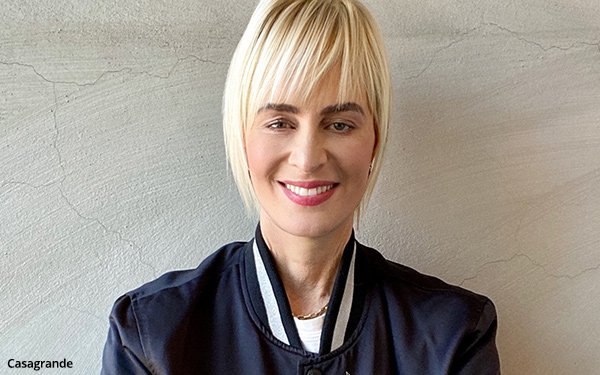 Behind the Scenes with Reggie Casagrande

Oakley's Reggie Casagrande talks about growing up a diplomat's daughter, the ultimate career, and why social media, if done correctly, can be exhausting.

"I realized very quickly that in order to go up and move up the food chain that I was going to have to become more of an operator and more strategic." "Moving up the food chain" meant Reggie Casagrande had to sacrifice some of her creative endeavors, but the head of strategy, global sports marketing at Oakley realized it also provided many career benefits as well. In this episode of Brand Insider: BTS, Reggie talks with me about the value of calling the shots with an insider's perspective, the importance of choosing a career that matches your passions and her love for cactuses and pugs...though not necessarily in that order. You can watch the entire conversation here: