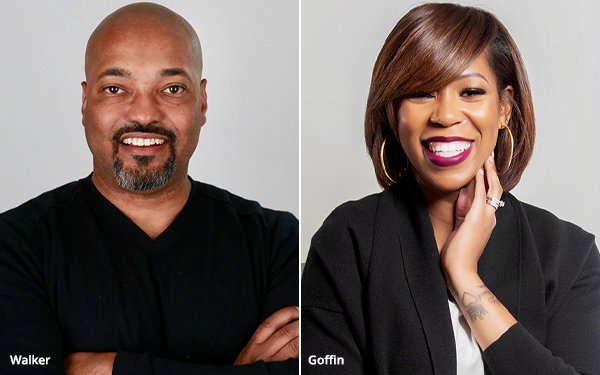 Colossus SSP has a distinct approach to reach these audiences, along with general market, giving advertisers one road to diversify programmatic budgets and spend.

The company attracted top-tier marketers at Bayer, Hewlett-Packard and the National Basketball Association (NBA), as a result of its approach to business.

The partnership quietly launched in May, but since then Colossus SSP has quickly become a top-five monetization partner, delivering strong revenue to CafeMedia/AdThrive’s network of sites, the companies said.

Each company — CafeMedia/AdThrive, and Direct Digital Holdings/Colossus SSP — brings strength to support publishers and advertisers across the programmatic ecosystem. Neither business admits to following a trend, but rather establishing relationships to create a way to address the needs around diversity.

The words “under-represented” are used in lieu of “minority” to describe audiences that are regularly and often overlooked across the industry -- although the audiences represent a large population of consumers.

Lashawnda Goffin, CEO of Colossus SSP, added that to call the goal behind the partnership “a trend is an understatement.” Goffin said it is a “solution to a major gap that we are filling in the marketplace by working together.”

Goffin said the challenge centers around “a false narrative that these audiences are not large enough to target or reach,” but it is “easily solved” by helping brands reach the niche and loyal audiences within CafeMedia/AdThrive's portfolio through Colossus SPP’s platform.

Direct Digital Holdings, parent company of Colossus SSP, was founded on the premise of supporting diversity in the advertising space. The company’s tagline — digital advertising for everyone — was intentional and simple.

Direct Digital Holdings is one of the newer SSPs to enter the industry, Walker said.

Shobha Doshi, SVP of Programmatic at CafeMedia, believes that the companies also came together to address approaches to third-party cookie deprecation through a variety of technologies aimed at ensuring publishers and buyers find a solution.

The biggest challenge—find unique revenue opportunities that align with creating a direct stream to underrepresented communities. Historically, it has been deemed difficult to find a path to these audiences, but connecting Colossus directly to CafeMedia’s diverse network of publishers and general market publishers allows the companies to reach the goal, Doshi said.

The CafeMedia and AdThrive brands manage digital advertising sales, technology, and a growing number of services for more than 4,000 creators and independent publishers such as Chris Loves Julia, Immaculate Bites, and My Modern Met. All owned and operated by the content creators, which include a mix of minority-, women-, and veteran-owned properties, as well as general market sites.

The company claims to rank No. 9 in terms of U.S. digital property in the U.S. with a reach of more than 185 million monthly unique visitors just in the United States, according to Comscore.