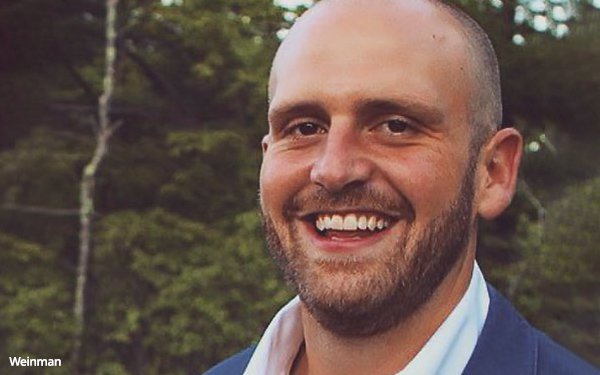 Advertising executives and media buyers may not think of connected television (CTV) as a performance media -- not yet, anyway -- but they will, according to some executives in the industry.

Brands invested in large data science teams have attempted to develop measurement models, but that is changing. Companies are building services, real-time attribution, and exchanges to bring the same type of performance and metrics from search and social to CTV.

“All our brands back into some sort of a return-on-ad-spend metric,” says Spencer Weinman, head of publisher partnerships at MNTN, which only buys CTV ad inventory. “A handful of B2B brands back into CPA metrics. All concentrate on the biggest screen in the household, where it’s highly viewable and non-skippable.”

MNTN, which is currently working with more than 950 brands, also offers a service called Audience Extension, where the user is targeted on all the other devices in the household on mobile and desktop.

About 600 brands are running on Index Exchange, a large independent ad exchange that spent the first half of 2022 building a CTV exchange and technology suite to support the media.

“About 66% of the brands that leveraged the MNTN platform have not run on TV before, and were only familiar with search and social,” he says. “It’s when they reach performance saturation that CTV becomes an incremental opportunity.”

CTV is the most incremental performance-based platform outside of search and social, Weinman said. When MNTN considers a partnership, the quality of the content on the platform and post campaign performance are the most important elements.

The performance seen across the publishers on the Index platform has been extremely strong.

In less than a week, Steve-O’s hot sauce saw a 41% lift in sales and became the No. 1 best-selling product on its website, SteveO.com

MNTN targeted the ad to hot-sauce purchasers, board sport enthusiasts and comedy lovers across top networks like Peacock, Discovery+, CBS, NBC, MLB, Fox and more. The campaign drove over 11,000 verified visitors to the site to convert.

Steve-O beat their cost per visit goal by 32%, while maintaining a $0.03 cost per completed view, proving that TV works as a performance-marketing channel.

MNTN participated early on in Index’s beta, which turned into a strategic partnership.

“Last year we rebuilt our entire exchange,” says Evan Krauss, senior vice president of buyer development at Index Exchange. “While rebuilding the exchange, we looked at the changes in the CTV space and took our time because we realized that CTV is not just an extension of video in media. It requires its own effort like targeting features centered around TV such as reach and frequency and genre targeting. So, we decided that in the beginning of this year to build the platform.”

There are 572 active media buyers since May buying CTV media through Index today.

As part of the company’s online display and video businesses, the company has had strategic relationship through some of the top ad agencies such as Denstu, GroupM, Omnicom, Publicis.

MNTN did not have a prior relationship with Index, but agreed to run a beta with the company based on its reputation in media.