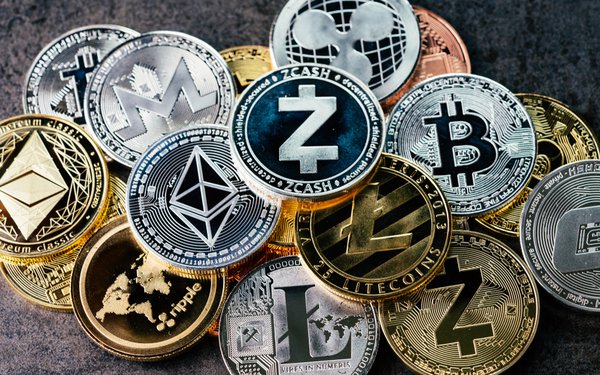 About $461 million in major league sporting club sponsorship revenue was generated across 1,300 unique brands during the 2022 season, according to data released this week.

The beverage-alcohol category and media brands topped the charts with the most active brands, reported SponsorUnited, which provides data on global sports and entertainment sponsorships.

The data in the report -- 2022 MLS Marketing Partnerships report -- analyzed 1,750 partnership deals across major sporting leagues, clubs and athletes during the 2022 season.

Cryptocurrency and FinTech drove “Finance” to the top of 2022’s list of most searched categories. Cryptocurrency sponsorship deals within MLS quintupled to five from just one last year.

Cryptocurrency was the most-searched financial category within the SponsorUnited platform, as more than 250 cryptocurrency brands worldwide were searched, with Coinbase, Crypto.com, and eToro in the lead.

Brands like Asahi, the Japanese beverage company, tapped the North America market for the first time, in addition to international brands such as Volkswagen, Bermuda Tourism Authority, and Inter&Co.

The five most active brands among the league and individual athletes include Heineken with 785 social posts, Audi with 658 posts, BodyArmour with 618 posts, Bank of Montreal with 403 posts, and Delta with 390 posts.

U.S. World Cup player DeAndre Yedlin of Inter Miami CF leads with the most new brand collaborations this year. DeAndre Yedlin has inked five brand endorsements this season after returning to the MLS this year, for the first time in seven years.

Yedlin partnered with three league sponsors -- Heineken, Audi, and DoorDash -- in addition to Quaker State and Captain Morgan. LAFC player Giorgio Chiellini took the lead in endorsements with 18, and the number of branded social posts with 28.