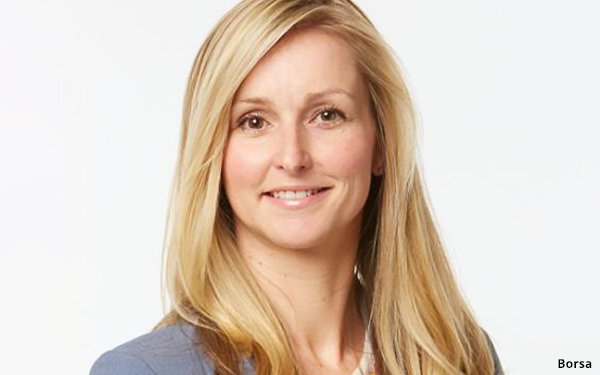 The Interactive Advertising Bureau (IAB) on Sunday announced the appointment of Alysia Borsa to chair of the trade organization’s board of directors. Borsa also serves as chief business officer and president of lifestyle at Dotdash Meredith.

Borsa, who has served on the board since February 2020, most recently as IAB board co-chair, replaces Krishan Bhatia, president and chief business officer at NBCUniversal Media. Bhatia will remain on the executive committee of the board.

“Alysia has made a meaningful impact on the board during her tenure," stated David Cohen, chief executive officer at IAB. "... Through her role at Dotdash Meredith, Alysia brings a deep understanding of the publisher perspective, which is critical as our industry is being rearchitected from the ground up."

John Halley, president of advertising at Paramount, who has been on the board since March 2021, will serve as the new vice-chair.

Newly elected three-year-term board members include:

Current board members re-elected for a new three-year term include: