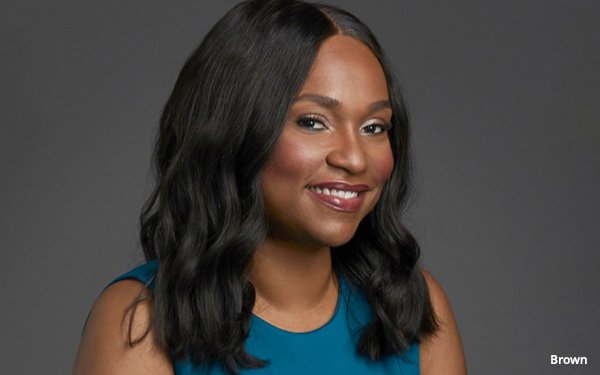 As part of its Tech & Data Showcase event on Wednesday, Disney Advertising announced a measurement deal with EDO to offer engagement/outcome metrics for all its streaming platforms -- starting with Hulu.

This is an expansion of an EDO deal, says Danielle Brown, senior vice president of data enablement and category strategy, Disney Advertising.

That deal, Brown says, has been “bringing insights to brands based on the largest and most leaned-in audiences in live sports and events to show the impact of an ad exposure in streaming on cross-screen digital behavior like search and site visits.”

In a separate announcement, Disney says its clean-room technology, which is now 14 months old, and its Disney Audience Graph technology are working with most major agencies and media holding companies including Dentsu, Horizon, IPG Mediabrands, Omnicom Media Group and Publicis Media, as well as nearly 75 advertisers.

Brands using its clean room technology now use more than 100,000 audience attributes and nearly 2,000 segments to access Disney’s audience insights, according to Disney Select, the company’s first-party segment effort. The data is gathered from 235 million devices.

The company also says Disney+ audience data will be incorporated into Disney's Audience Graph, all adhering to privacy-protections standards.

Disney says over the last year, initial results from a 100-advertiser meta-analysis study with Samba TV showed that campaigns delivered as much as 56% incremental reach.

That means more than half of households that saw an ad through Disney’s Addressable footprint did not see the same ad via linear TV.