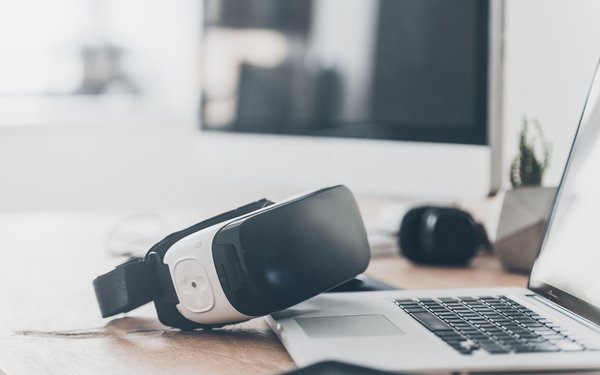 While most people don’t have virtual reality headsets, those who do seem quite happy with them.

From VR headsets that work with any smartphone to those that connect to PCs, devices bought during the past holiday season are exceeding the expectations of most of the people who have them, based on a new study.

The study comprised a survey of 1,000 U.S. adults who once or more each week watched TV or played games on any device, conducted by Magid Associates.

No matter the type of VR device, they are pleasing most (61%) consumers more than they anticipated. Here’s how many consumers got better performance than they expected:

Of course, there’s no way of knowing how high or low consumer expectations were to begin with. No matter, satisfaction levels of those who bought a headset are off the charts.

While video games continue to top the list of sources of VR content, there are many other categories consumers are experiencing. Here is the type of VR content being watched by consumers who purchased a virtual reality headset over the holidays:

Two of the most significant aspects, ease of use and value provided, also were positive.

More than 80% of users of each category of headset also found them to be a good value.

Those two metrics may be good news for word-of-mouth promotion and an incentive for any marketers of virtual reality to spread the word more widely.