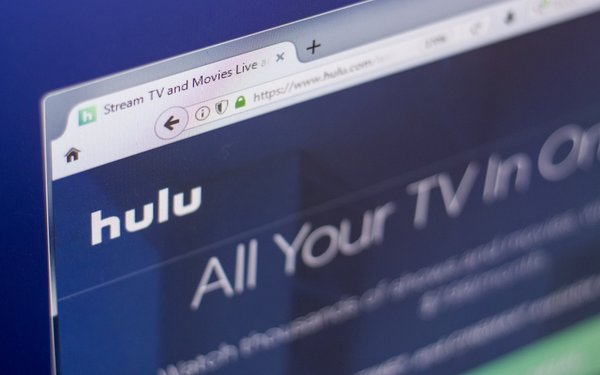 Hulu CEO Randy Freer says some of his competitors may be struggling to grow their subscriber bases, but his streaming service is booming.

The company is also expected to add more than 3 million subscribers across all of its tiers in the second half of 2018.

While Netflix content chief Ted Sarandos told investors at a UBS conference this week that his company was not interested in bidding for any live sports rights, Freer took a decidedly different approach.

“We are a subscription business, and we know through history that sports has a tendency to drive subscriptions, as does any exclusive and unique content,” Freer said. “We will be evaluating sports as an opportunity. Hopefully, we will be at the table when the time comes.”

Freer, who previously served as the copresident-COO,Fox Sports, knows the field well. He said if they made that investment, Hulu would look at “how can we present it in a way that it hasn’t been presented before, to make it unique.”

Freer also discussed Hulu’s plans to expand internationally, though it is taking a slower, more nuanced approach than Netflix.

“We aren’t sure we need to [expand internationally], but if you look at it and say you want to be at scale, you either take more subs from the market you are in, or you expand your geography. We are exploring all opportunities to expand the geography,” Freer said.

“Our challenge is to make sure whatever countries we go into, we have a reason for being there. We are a little late in some markets, some markets are complicated. We are pretty excited about certain countries.”