Entertainment Veteran Tate Hopes To 'Crush' It With New Agency 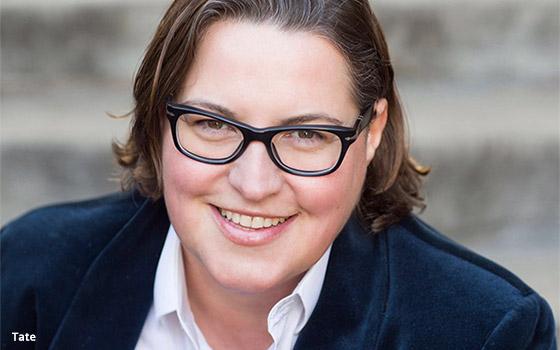 “The main focus and principle of Crush is to use emotion to reach and engage with audiences at every touchpoint and on every screen where audiences communicate today,” she says.

The Los Angeles-based shop has a five-person staff at launch, including an editor, post-production specialist and graphics expert, with Tate retaining freelancers on an as-needed basis.

The agency has already signed work with studio clients including STXfilms.

Tate is deeply rooted in the entertainment industry. For the past 20-plus years, she has been involved in the release of more than 120 top box-office-ranked films at Sony Pictures Entertainment.

During the last eight years of her tenure, she ran the Global Content division as executive vice president of worldwide creative content, overseeing a 26-member department responsible for creating collateral marketing materials ranging from awards campaigns, VR, live stunts to television specials and co-promotions. She also oversaw the production of all the behind the scenes and original marketing content creation for Sony labels Columbia, TriStar, Screen Gems, Sony Pictures Animation and SPRI.