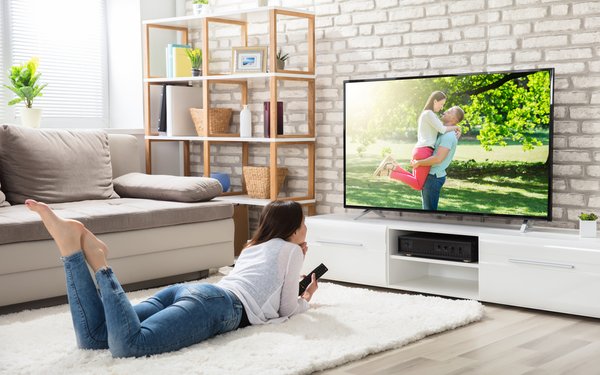 Is Netflix actually training today’s generation of cord-cutters and cord-nevers to tune out video advertising? Perhaps not.

A new survey commissioned by the local media-focused digital ad platform ZypMedia, and conducted by The Harris Poll, suggests consumers are open to including ad-supported streaming offerings in their media diet.

“If you think about the millennial mindset, a lot revolves around the sense of community and inclusion,” Sareen says. “There has been a resurgence of local-made and local-first — and that plays a lot into how advertising is perceived.”

Finally, the study also reaffirmed that streaming services skew young, with a clear majority of consumers ages 18-44 watching video through free and local streaming services. Consumers 45 and older were significantly less likely to do so.