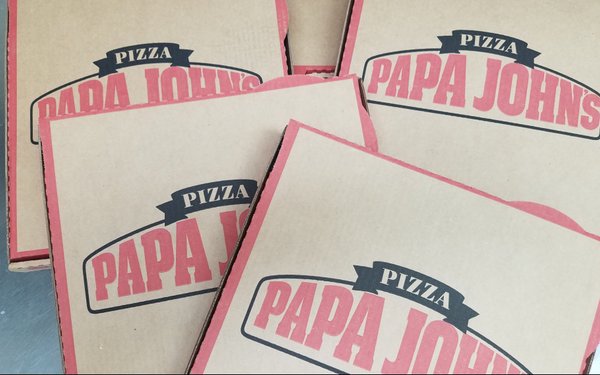 The selection comes as the company prepares to launch a new advertising campaign, featuring Shaquille O’Neal, Papa John’s franchisee and board member.

Camp + King fills the bill, Linhardt added, explaining: “We were impressed with the energy and insights they brought in their creative concepts and look forward to debuting an exciting new campaign this fall.”

The agency starts now and will lead the work out of its Chicago office with support from its headquarters in San Francisco. Kristin Barbour, managing director Chicago, will lead the business.

Amir Farhang, an Iranian filmmaker who works with Hungry Man Productions, will head up the production of the Shaquille O’Neal campaign. Farhang is a former agency creative who has worked with the NBA Hall-of-Famer in the past. He’s also done work for Adidas, Nike, and Dove, among others.

The company, which spent $136 million on measured media in 2017 per Kantar Media, awarded media duties to Havas last fall. That appointment came after Initiative resigned the account the previous summer, in the wake of racist comments from Papa John’s then-chairman John Schnatter. He resigned from his post a short time later.

Partnering with O’Neal to be brand spokesman in ads is one of a number of moves the company has made to get back on track in the post-Schnatter era.