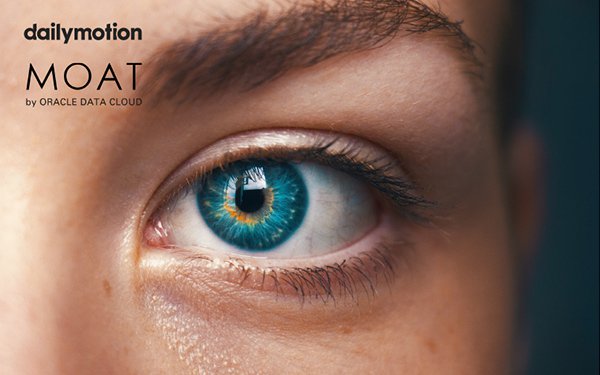 The guarantee --based on performance -- marks the first time Dailymotion’s global network of more than 7,000 premium publishers like A&E, and Discovery, can offer a guarantee based on Moat-certified viewability metrics, measured by the Media Rating Council (MRC).

“If the ad doesn’t hit the advertiser’s required threshold, we will either bill for only viewable impressions, or give the advertiser additional impressions to make the ad hit the benchmarks,” said Justin Silberman, VP of product at Dailymotion.

“I see performance as the end result of the campaign,” Silberman said. “If an advertisers message was driving someone to a landing page, that’s the performance I would measure. It’s much more difficult for publishers because they need to reach partners in many different ways, but we can support them in providing the best inventory to better perform.”

Advertisers can work with Dailymotion, providing the creative, or they can use the company’s programmatic marketplace, which launched nearly two years ago.

The launch is a pivotal part of Dailymotion’s efforts in providing advertisers with an end-to-end video advertising solution in a suitable environment.

Silberman said Dailymotion wants to ensure ad overlays do not block the intended message. He said the company can’t prevent the overlays from occurring, but they can guarantee that the advertiser won’t pay for the impressions if the viewer doesn’t see the MRC required amount to consider it a viewable ad.

A recent IAB report highlighted viewability as advertisers’ most important metric to measure campaign effectiveness and one of their biggest pain points, which the marketplace aims to solve.

“One-hundred percent viewability is really impossible without a guarantee,” he said, adding that when viewing an ad, human behavior is never predictable and changes are just part of life. He said it's guaranteed viewability even if it's not the advertisers or publishers fault.

Dailymotion also in the near future will launch the GroupM viewability requirement.