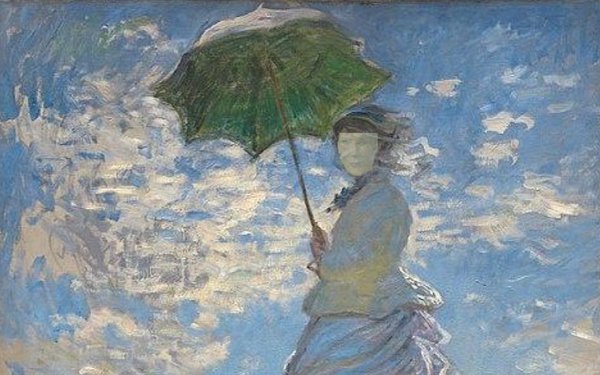 After a brief flirtation with higher-order metrics, some major media are pushing to revert their advertising currencies to impressions-based measurement, albeit for different reasons.

The Television Bureau of Advertising (TVB) has been lobbying to scrap Nielsen’s long-standing ratings in favor of impressions for local TV advertising buys, and last week reiterated it, pushing out a statement from Disney’s ABC-owned TV station group to use audience impressions to “evaluate, sell and buy local broadcast video.”

That was followed by a statement by local TV station sales rep firm Katz appealing to “national buyers” to use impressions as “a common currency for local cross-platform execution.”

The moves follow nearly a century of advertising industry attempts to to move media measurement to higher-order metrics -- like “exposure,” “viewability,” “likelihood-to-see,” “eyes-on” -- to make advertising in various media even more accountable in order to tie it to explicit outcomes (like actions, conversions, purchases, or changes in human behavior).

The out-of-home industry’s shift is especially perplexing, because the industry’s official currency -- the audience estimates provided by Geopath (formerly the Traffic Audit Bureau) -- had already moved beyond impressions to a likelihood-to-see basis.

Equally perplexing was how the OAAA released its new -- or is it old? -- standard, unveiling it on the eve of a jointly hosted annual event with Geopath, a move that prompted Geopath President Kym Frank to step down.

In the aftermath, OAAA President-CEO Anna Bager published a mission statement asserting it gave Geopath an opportunity to “collaborate on or engage with us,” before it issued its impressions-based standards.

And as some observers have noted, the OAAA and Geopath share some common board members, though the OAAA’s are exclusively sell-side media suppliers, while Geopath’s board is comprised of a mix of advertisers, agencies and media sellers, making it the closest thing to a JIC -- or joint industry committee -- the U.S. has ever seen in audience measurement.

It’s still not clear to me why the ad executives on Geopath’s board would support the move, but after discussing the events of the last couple of weeks, the consensus seems to be that the OAAA’s Bager -- formerly a long-term Interactive Advertising Bureau executive -- wants to make out-of-home measurement more easily translatable into the metrics the digital advertising industry uses -- if for no better reason than to get OOH metrics into the same planning, buying and programmatic trading platforms used by digital media buyers.

To do that, my sources say, the OAAA needed to revert to the common denominator of impressions.

While some say that’s like throwing the baby out with the bath water, others say there is some upside for out-of-home media in the move too.

Interestingly, the Media Rating Council (MRC) -- a truly tripartite and objective industry arbiter -- has been working on its own new standards for out-of-home media measurement.

Still in draft form, the MRC’s standards are not likely to actually nail down a single common currency, but will most likely be a series of standards for different levels of out-of-home media exposure:

The MRC is expected to release its final draft of new out-of-home media measurement standard in about a month and is expected to finalize them by the end of the year.

Meanwhile, the local TV industry’s embrace of impressions appears to be similar for some, but also for very different reasons. But mainly, it is because the local TV industry has finally seen the writing on the wall and has accepted the fact that its audience-measurement standard is going to change anyway, so it might as well look at the upside.

The backstory here is that Nielsen has been planning to include so-called “broadband-only” homes in its TV ratings samples for a while now -- and following some postponements -- says it’s ready to begin that in October.

So what’s the upside? Well, local TV stations also distribute “over-the-top” (OTT) digitally, and have streaming services too, so there will be some incremental gain from the digital ad impressions they sell on those platforms.

While Nielsen will continue to report conventional TV ratings and shares, its the local TV industry’s hope that advertisers and agencies will continue to uitlize those metrics for planning and for calculating reach and frequency, but that commingled linear and digital audience impressions will become the coin of their advertising realm for negotiating, guaranteeing and posting advertising buys.

So the good news is that more media will be operating on the foundation of a common currency.

The bad news is it will be the lowest common denominator possible: and impression.