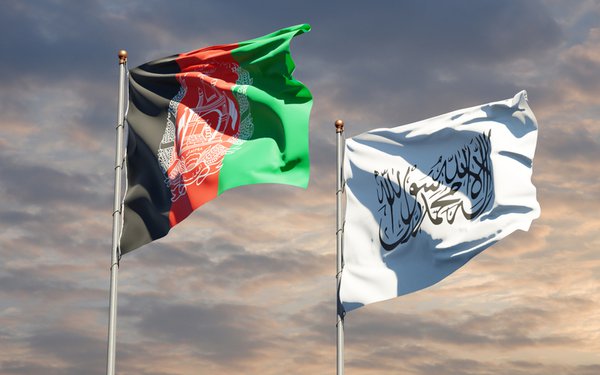 The Taliban for years has used social media sites like Facebook and Twitter to get its message to followers. As Afghanistan comes under the rule of the Taliban, each site is taking a different approach to how to address the content in its tweets, posts and shares.

Some have said they will not lift the ban on posts that promote the Taliban after the fall of Afghanistan. Others, such as Twitter, are reviewing posts for violations.

Facebook said it will ban the Taliban from operating Afghan government accounts. It has hired a team of content moderators that is monitoring and removing posts, images, videos and other content related to the organization. The same policy applies to Instagram and WhatsApp.

Afghanistan came under the rule of the Islamic militant group during the weekend, as it took the capital of Kabul.

The Taliban is on Facebook’s list of "Dangerous Organizations," and any content promoting or representing the group is banned, Adam Mosseri, head of Facebook’s photo-sharing app Instagram, told Bloomberg Television on Monday.

“We are relying on that policy to proactively take down anything that we can that might be dangerous or that is related to the Taliban in general,” Mosseri told Bloomberg. “Now this situation is evolving rapidly, and with it I’m sure the risk will evolve as well. We are going to have to modify what we do and how we do it to respond to those changing risks as they happen.”

What are other social media platforms doing? One of the Taliban's spokesmen, Suhail Shaheen, has an active, unverified account on Twitter.

Twitter said it will review the Taliban’s tweets. A Twitter spokesperson told Newsweek that the company will "continue to proactively enforce” its rules and review content “that may violate Twitter rules, specifically policies against glorification of violence, platform manipulation and spam."

YouTube said Tuesday that it will "terminate" accounts run by the Afghan Taliban, clarifying an earlier remark that suggested the group was not banned from the video platform.

TikTok declined to share a statement, but told CNBC it has designated the Taliban as a terrorist group and it continues to remove content that praises, glorifies or supports it.