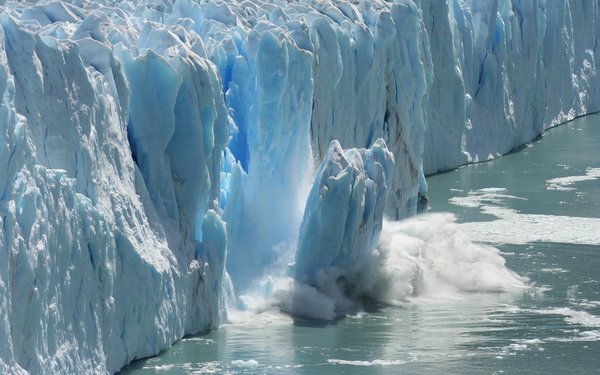 Google will ban advertisements and stop funding media that contradict scientific consensus on climate change, the company announced in a blog post on Thursday.

The ban, which begins to go into effect in November, applies to advertisements, as well as websites and YouTube videos that run Google ads. It includes any content that denies human contributions to global warming or treats climate change as a hoax or a scam.

The new policy will first apply to YouTube publisher and creator monetization tools, and then to all of Google’s advertising AdSense and Google ads beginning in early December.

The policy does not apply to ads or content monetization focusing on public debates about climate policy, discussion of solutions, the real effects of climate change, new research, constructive conversations or coverage of climate change-related topics, according to the post.

Not surprising after Google’s announcement Wednesday that it is working to help consumers understand how to help people using its platforms reduce their carbon footprints and reduce climate change.

Google this week announced new services focused on reducing planet-heating greenhouse gas emissions, which are primarily found on Search, Maps, Travel, and Nest. And to keep people updated on their investments, Google will show people an aggregate climate score on their own portfolio in Google finance.

It’s not clear how consumers feel about Google stepping in to make these changes, but they are mixed when it comes to the government intervention. About 4% of individuals—9,511,000 consumers nationwide—believe the federal government should not take steps to reduce emissions that cause climate change, according to analysis by Tunnl, an audience segmentation for purpose-driven marketing.

The data is based on Tunnl’s data collection engine that includes hundreds of thousands of surveys per year. Responses are matched to national consumer and voter files. From this, audiences are built that have a high probability of accuracy for receptivity to a message or cause.

Google said it consulted with experts behind the United Nations Intergovernmental Panel on Climate Change to determine the advertising guidelines.