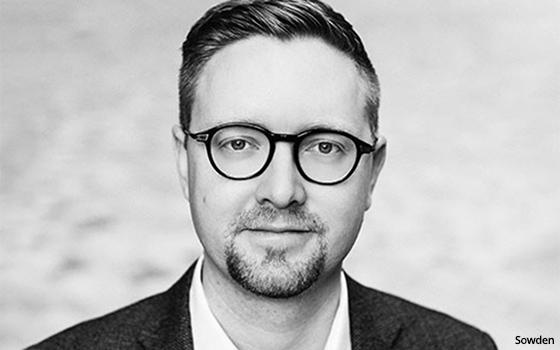 CM Group, which has been on a steady acquisition course, apparently is taking a step back -- it is selling Delivra, the email automation firm, to British Columbia-based Redbrick.

Terms of the deal, which was announced on Wednesday, were not disclosed.

Delivra, which delivers over 200 million messages per month,  thus becomes the fifth company within the Redbrick portfolio, including Assembly, Shift, Rebase, and Leadpages. It will help Redbrick extend its digital impact in the North American market, the firm says.

What Delivra brings to the party is “in-depth knowledge in supporting digital entrepreneurs and SMBs with the delivery of marketing content through automated and personalized emails,” states Tobyn Sowden, CEO of Redbrick.

These ‘late-stage funnel capabilities,’ will provide a full suite of conversion tools when combined with Redbrick’s Leadpages, a no-code website builder.

Why would CM Group let go of an asset like Delivra?

"As we've grown CM Group and refined our product strategy, we are focusing both our go-forward strategy and solutions to meet the needs for specific market segments and verticals," says
Wellford Dillard, CEO of CM Group.
Dillard adds, "Delivra is a powerful solution that meets the needs of a broad range of marketers, and we found that Redbrick’s strategy is closely aligned with Delivra’s strengths, making Redbrick the ideal home for the solution and its team. We are incredibly proud of what the Delivra team has built and believe the business is well-positioned for growth at Redbrick."

Emma, which had been blended with Delivra and Campaign Monitor under the latter's brand name, in 2018, will remain part of CM Group.

“We are excited to join the Redbrick team and bring the strengths of their robust portfolio as a whole to our customers,” states

Note: Additional material was added to this story.