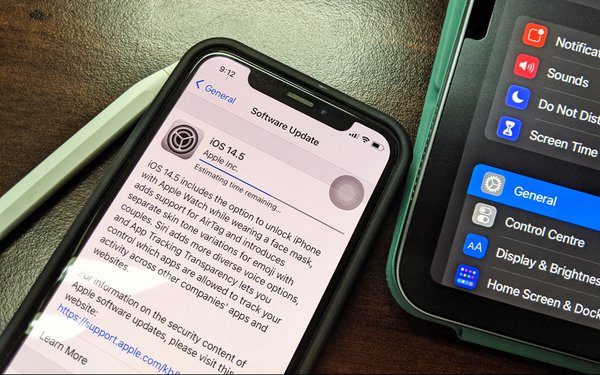 Apple Search Ads ranked as the highest-quality ad network for mobile marketers seeking new app users, according to data released Tuesday. It grew 33% since the company introduced iOS 14.5, which made the measurement of marketing on other ad networks more difficult.

The report, Singular ROI Index, shows the impact of Apple's App Tracking Transparency changes in 2021, by analyzing the top 300 ad networks; 5,000 of the world’s biggest apps, and more than $20 billion from in-app revenue to find the best-performing ad networks available for mobile growth.

There are thousands of ad networks, but the goal is to find the best ones for mobile marketers and rank them in 27 different top lists by category, region, and vertical.

Search-based ad networks including Apple Search Ads and Google Ads grew their share of the market between 15% and 20% throughout the year.

Search has always been a high-intent form of ad targeting, driving outsized returns over contextual targeting, resulting in the growth of search-based networks.

Almost immediately after Apple dropped iOS 14.5 last year, ad spend shifted to Android. At one point in the summer, the reports notes that iOS ad spending fell 32%.  Since then, it has largely recovered, but there is still some way to go to get back to the pre-ATT era, according to the report.

TikTok saw major growth, more than doubling its share of mobile advertising during the past year.

In terms of percentage increase in share of spend, five ad networks stood out during the transition to post-IDFA mobile marketing -- including TikTok, Twitter, AppLovin, Apple Search Ads, and IronSource.

Facebook and Google still rule, but these ad networks dominate on mobile by separating themselves from other contenders.

The ad networks that made the transition to post-IDFA SKAdNetwork methodologies include AppLovin, Google, IronSource, Liftoff, Meta, Moloco, Snapchat, TikTok, Twitter, and Unity.

The report also notes that massive merger-and-acquisition activity prompted the emergence of a second tier of ad networks below Google and Facebook. Those include Apple Search Ads, AppLovin, ironSource, Liftoff+Vungle, TikTok, and Unity.