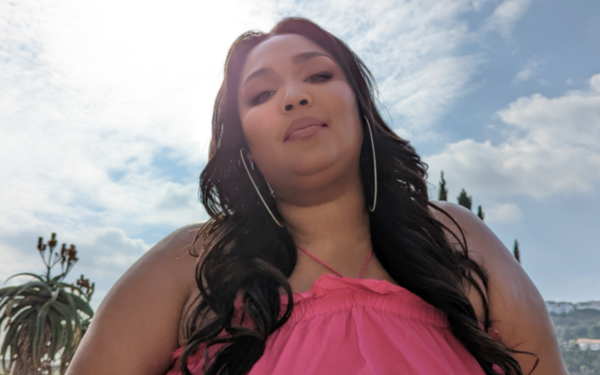 This year's Super Bowl commercials showed brands are making an effort to reduce racial bias and promote inclusivity. While many succeeded, others fell short.

X_Stereotype, an AI-powered company and platform founded by Larry Adams that analyzes content, provides a scorecard identifying racial bias and risk factors in content. The company launched today, in tandem with the Super Bowl.

The technology analyzes how brands scored among multicultural audiences across Bias, Stereotypes, Inclusion, Sentiment and other categories.

Super Bowl commercials highlighted a commitment to portray greater diversity in commercials, but diversity that felt inauthentic or forced was picked up by consumers. Multiracial segments are on the product roadmap.

Google’s Real Tones ad, featuring Lizzo, had the most positive impact on purchasing intent among all consumers, scoring in the 80th percentile or higher for diversity, equity and inclusion (DEI) across every race and gender category included in X_Stereotype’s insights.

“The technology uses data and faster-moving methodologies to take the stereotypes out of planning,” said Adams, X_Stereotype CEO.

T-Mobile’s 5G ad featuring Dolly Parton and Miley Cyrus ranked the lowest on purchase intent as well as on inclusion.

The Squarespace ad featuring Zendaya as Sally, narrated by André 3000, finished in the top spot for X_Stereotype's inclusion and bias categories.

The top five ads that received the highest sentiment scores, all appeared in the top 10 lists for inclusivity and bias.

Intuit QuickBooks and Mailchimp’s “Duality Duets” featuring DJ Khaled ranked for the most bias, unconscious bias and stereotypes of any ad that ran during the game.

Adams created the technology after spending years as head of digital strategy at AT&T and WarnerMedia, and most recently worked as senior advisor leading content strategy, marketing automation development and data supporting the Bloomberg 2020 presidential campaign.

“It was my first time in politics, but Bloomberg spent so much money on digital and needed to scale campaigns,” he said. “When the campaign trailed significantly with African-American voters, they asked to help out because I’m African-American and a digital marketer. This is where my blackness could become an asset.”

When he started to delve into what it takes to connect with the Black audience, he found it “insane” to learn the missing gaps in knowledge and market segments.

“All the data that existed were either modeled on models or research done at a point in time and used for all times,” he said. “The industry needed someone to develop a dataset around multicultural segments and bring it to market. … There was a thirst for understanding.”