Rakuten Prepares For Big Give Week To Reward Loyalty 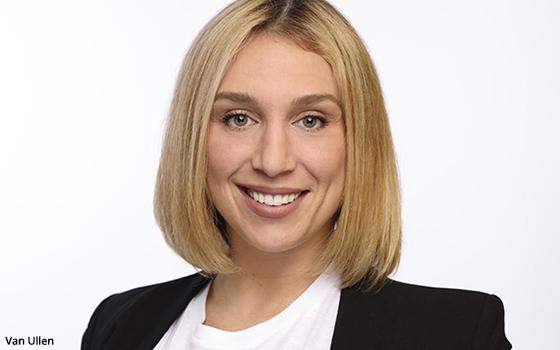 Rakuten Big Give Week played host last year to hundreds of brands and retailers like Ulta, Nike, Walmart, and Macy’s to celebrate its loyal shoppers and fend off the likes of Amazon Prime. This year’s membership event kicks off May 9.

The company, which offers a cash back shopping platform for consumers at more than 3,500 stores, and a pay-per-performance ad model for brands, will run a series of advertisements highlighting the loyalty event.

“It’s about building loyalty between brands and more than 17 million customers,” says Julie Van Ullen, managing director and head of revenue at Rakuten Rewards, referring to Big Give Week, which the company renamed last year.

Rakuten’s media buy includes prime time during the National Basketball Association (NBA) playoffs, and a mix of ads on cable networks such as HGTV, TLC, Magnolia Network, USA, Oxygen, and others.

Integrations in a variety of media outlets also will continue through the second quarter in 2022.

More than 600 brands and retailers participated last year. Apparel, department stores, health and beauty, and footwear were among the top-performing categories in 2021.

Many retailers and brands experienced huge lifts in performance during the event.

Rakuten visits during Big Give Week 2021 rose 16% compared with the week prior.

Brands and retailers that participated in 2021, for example, saw a 115% increase in sales, a 174% increase in shopping trips, and a 106% increase in orders, compared with an average day.

“Retail events are becoming just as important to marketers as holiday events,” she said. “These events took over the sales calendar based on loyalty.”

Reward events like Sephora Beauty Insider, Amazon Prime Day, and Rakuten Big Give Week keep shoppers coming back because of their loyalty, she says.

“Coming out of COVID, we cannot assume that who we would have considered prior loyal shoppers are still loyal shoppers, because consumer behavior has changed,” Van Ullen says.