Influencers Not As Trusted As Ordinary Consumers, Study Finds 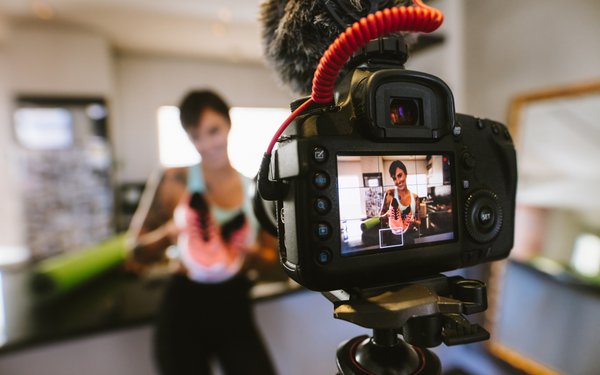 Email teams hoping to drive conversions should drop paid influencers and instead focus on user-generated content, judging by The State of User Generated Content, a study by EnTribe.

It may be cumbersome to achieve that within emails, but it can perhaps be done on landing pages, or simply by including user-generated quotes in the email copy.

As if often the case with studies of this type, the statistics point to exactly what EnTribe is selling: user-generated content. The firm offers a Saas platform that allows firms to build a community of creators, it says. Still, the stats seem to confirm a trend that many brands may have noticed.

For one thing, 85% of consumers find influencers to be inauthentic and/or unrelatable. And 29% say influencer content hurts their perception of the brand.

Also, user-generated content drives trust for 84%, and makes 77% of shoppers more likely to purchase. Among 18-44 year-olds, 65% say it also increases their loyalty.

The results also show that 64% of consumers follow their favorite brands on social media, with 76% in the 18-44 age group doing so. But 63% gripe that they see influencer-sponsored content at least every time they use social media.