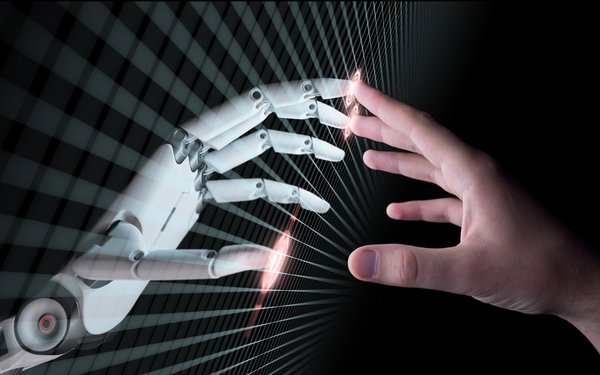 The AI Standards Working Group, co-chaired by IBM Watson Advertising and Nielsen, today released the guide Artificial Intelligence Use Cases and Best Practices for Marketing, which is intended to help executives, marketers, and technologists get the most from artificial intelligence (AI) and machine learning (ML). The announcement was made during the IAB ILM annual conference.

The guide -- which provides dozens of working examples -- draws directly from the real-world experience of the co-chairs as well as publishers, agencies, and ad-tech companies. It includes nine use cases that span internal robotic process automation and data migration for agencies as well as AI use cases for creative, contextual, video, and more.

David Olesnevich, head of product at IBM Watson Advertising, and IAB AI Standards Working Group co-chair, believes the work and the guide provide a road map through insights driven by conversations about real-world challenges faced daily by some of the industry's largest brands.

“It felt natural to form this group, so we reached out to IAB to generate momentum, because with privacy forwardness, changes in identifiers, and government regulators — we will need technology that can scale,” he said. “We believe that’s AI.”

AI was once deployed in advertising at the DSP level, which is very transactional, but now is being used across the entire stack, including planning and the development of creatives.

Bias is one of the key topics the group will address, based on feedback from industry participants following today’s release.

“The reason why bias is scheduled to be the next topic of discussion is because it was on everyone’s radar,” he said, adding that it is an issue the group will address “head on” with other partners like Dentsu, GumGum, and Dun & Bradstreet.

Even Google is using AI to create Cohorts.

One goal of the guide is to share different perspectives on how AI and ML could work, along with adoption, as well as to understand different views based on groups within the industry.

Feedback from C-suite agency executives suggests they are apprehensive about aligning AI and ML to their business priorities and objectives, how to ensure teams have the skills they need to use the technology, and finding ways to implement solutions with a third-party partner or leveraging existing internal resources.

Despite the concerns, C-suite agency executives do expect the technologies to create a competitive advantage, and to increase profit margins by reallocating manual effort against work by offloading critical business function, leaving the tedious tasks to machines.

Marketers have a different take on what the technologies can do, and the apprehensions that might keep them from using them.

They are apprehensive about the bias their efforts might create. When it comes to bias, they wonder whether a media vendor is using AI or ML to benefit them or their clients, and are concerned about the lack of human touch that results in issues at the account level, and will adoption help or hurt their career development.

Technologists are also concerned that the algorithms running the AI and ML could be biased and assume certain behavior based only on race or gender. They also have concerns that AI-based systems might not perform fast enough or scale to their intended level, and that the data to build a performant algorithm might not be available or affordable.