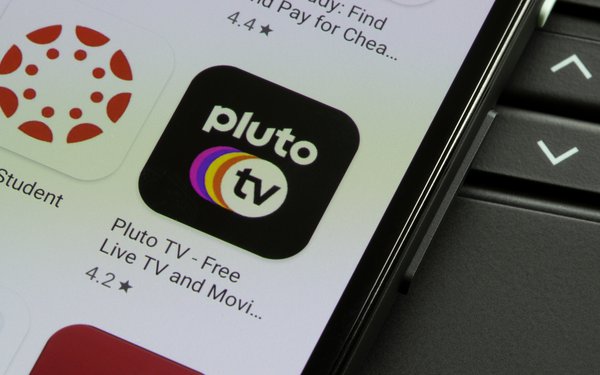 Although TV revenue from new ad-supported VOD services will continue to sharply ramp up, the question is: Will it make up for losses over traditional TV advertising deals?

“Even though brand dollars continue to flow to TV despite lower available inventory, we believe ultimately the time will come when rising CPMs won’t be able to offset a falling volume of impressions,” says MoffettNathanson Research. “AVOD [advertising video-on-demand] services will need to become even more important contributors.”

Some of that activity is well underway, estimating that AVOD platforms of all types will hit $7.8 billion this year -- up 65% from $4.8 billion in 2020. This includes legacy TV company owned-platforms, including individual premium steamers, as well as non-owned platforms,  such as Roku.

Looking just at Roku, Tubi (owned by Fox Corp.) and Pluto TV (owned by ViacomCBS), this group collectively pulled in $493 million over the same first-quarter period. For the 2021 year, these three are estimated to get to $2.5 billion.

But MoffettNathanson expects traditional TV ad spend -- excluding AVOD -- to decline by $3 billion over the next five years -- going to $69 billion by 2025, due to sinking impressions.

In particular, cable TV networks might witnessed sharp impression declines, due to less interest in general entertainment, non-news focused content. Total time viewed (sans news content) for persons 2 plus, total day, in the Nielsen C3 metric, was down 9% from 2015-2019 to 3.5 billion minutes.

In the second quarter of this year, MoffettNathanson projects a 20% decline in total day, Nielsen C3 metric for persons age 2-plus viewers; a 25% drop in 18-49; and a 16% decline in those 50 years and older.

“Even older demos of people 50+ years old, historically relatively stable consumers of television, are watching less cable TV.”
Likewise, broadcast networks are seeing sinking results, now projected to be down 16% in total viewers in the second quarter. That's an 18% drop in 18-49, and 15% lost in those 50 and older.