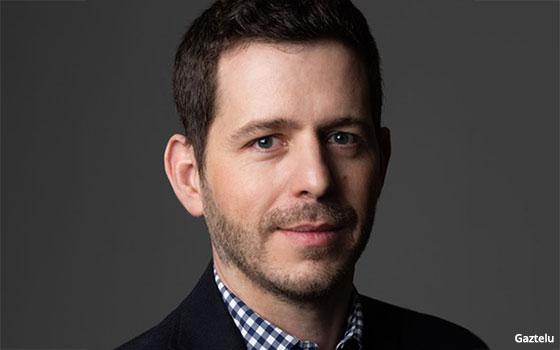 Nextdoor, the neighborhood app, on Monday announced the appointment of Jose Gaztelu to head of international.

Based in London, his focus will be to lead the company’s growth and expansion outside the United States.

Social network growth patterns during the next 12 to 18 months in the U.S. are in a “post-pandemic state,” said eMarketer Analyst Deborah Williamson, during a podcast published today.

eMarketer estimates that monthly social network users rose by 7.6 million in 2020 -- about 3.7% growth, much higher than expected. The growth is returning to pre-pandemic patterns.

Now companies like Nextdoor are ready to expand globally.

There are more than 276,000 Nextdoor neighborhoods across the globe. The app is available in the United States, the United Kingdom, France, Germany, the Netherlands, Italy, Spain, Australia, Denmark, Sweden, and Canada.

The company estimates the app is used in one in three U.S. households, with 52 million local business recommendations from neighbors.

Gaztelu comes to Nextdoor with experience building and growing tech-consumer platforms in the U.S., Europe, and Asia.

Recently, he helped accelerate Domestika's international expansion and spent four years with Houzz in London, where he took responsibility for launching the company’s international ecommerce business and private label teams for the U.S. market. He also led expansion into Spain.

Gaztelu began his career at McKinsey & Company advising clients in mainly consumer, retail and telecommunication and media industries across Europe, the U.S. and Southeast Asia.

Nextdoor, which eMarketer classifies as a “slightly smaller social player,” has experienced significant growth during the past two years, with daily active users up 50% in 2020, compared with the prior year, according to eMarketer. People looking for local information such as vaccine locations fueled the growth. It moved from being a bulletin-board to a “microcosm for tensions.”

The key to growth will become finding a way to moderate the content, Williamson said.