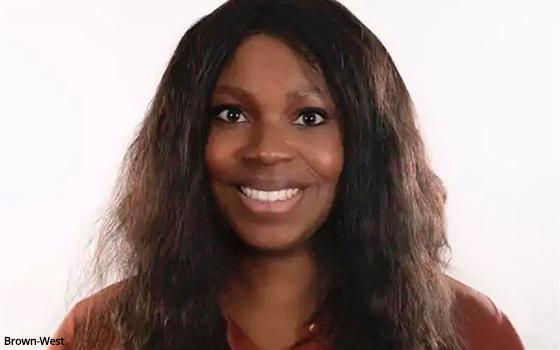 Microsoft Advertising this week awarded Tinuiti its Global Agency of The Year award for demonstrating excellence in driving innovation, efficiency and growth.

It is the first independent performance marketing firm to win the award since the program launched in 2018.

“Microsoft has been doing a lot of innovating, and we’ve been willing to test and learn from them,” says Obele Brown-West, chief solution officer at Tinuiti. “We are not afraid to test.”

When asked how much testing the company does annually, Brown-West says the agency always tries to look around the corner to understand what’s coming next.

“Being stagnant -- not testing and learning -- would never have gotten us to a place where we can bob and weave, be truly be agile, while clients try to navigate the unknown,” she said.

The award distinguishes the agency as a “global” leader in advertising and marketing, although most of its clients are based in the United States.

Tinuiti supports companies that buy media to reach consumers in South America, and Europe, with “little bit” in Africa, and Asia-Pacific such as Australia. “We’ve become experts in our craft,” she says. “We love to test, and we love to learn.”

Pacific Sunwear of California (PacSun) earlier this month named Tinuiti Paid Media Agency of Record. This move marked the first time PacSun has appointed an agency to focus on full-funnel marketing, charging Tinuiti with creatively enhancing the brand's presence through a full-funnel media approach that unites sequential, customer-centric journeys across every digital touchpoint.

Tinuiti in 2021 acquired Amazon-specialty agency Ortega Group to create a full-service Amazon and marketplace program, and digital streaming agency Bliss Point Media, which made Tinuiti a large independent purchaser of streaming and over the top (OTT) media in the U.S.

Tinuiti has experienced rapid expansion since 2017. It grew sevenfold and has added 700 new employees in the last 12 months.

With an employee headcount of nearly 1,100, the agency has experienced a 59% year-over-year increase and is continuing to hire for multiple roles across divisions to keep pace with growth.

Tinuiti, formerly Elite SEM, rebranded in 2019. The company has always tested and analyzed data, but something clicked around the time of the rebrand, and the focus shifted to the company becoming more vocal about its practices and the willingness to share publicly released data to many more marketers.

Key findings from the Q1 2022 Google Ads Benchmark report point to spending on Google search ads that rose 23% year-over-year in the quarter.

Google Search ad cost per clicks (CPCs) rose more than 30% versus 2019 for retailers. Consumer clicks on brick-and-mortar store location ad links increased by 19% on Google Maps in March compared with 2019.

YouTube ad spending rose 28% YoY in Q1 -- down from a 43% growth rate just a couple of quarters earlier -- and Discovery adoption was roughly 20% lower in January 2022 than the all-time peak in November 2021.