Lawmakers Question Oracle, Amazon And Others Over Location Data 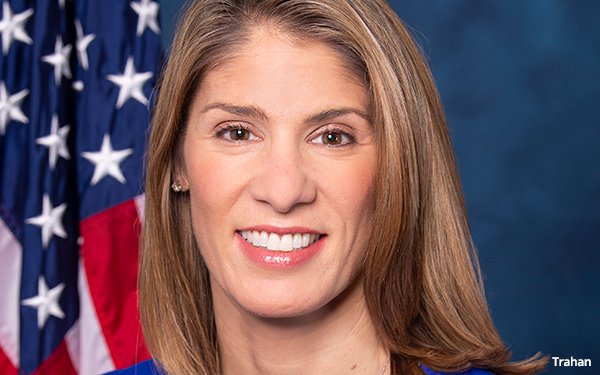 House Democrats are questioning four data brokers about their policies regarding the sale of location information that could be used to identify women seeking abortions.

“Mobile phone location data can be used to track individuals who have visited abortion clinics or have left the state to seek care,” Representative Lori Trahan (D-Massachusetts) and five other House Democrats say in letters sent Wednesday to Oracle, Amazon's AWS Data Exchange, Mobilewalla and Near Intelligence Holdings.

“Even in the case that this data is stripped of personally identifiable information, it can often be de-anonymized,” the lawmakers added. The letters reference a November 2021 report in The Markup about the sale of mobile location data.

The four companies questioned this week are not the only ones to face new scrutiny over location data since the Supreme Court overturned Roe v. Wade last month, paving the way for states to impose criminal sanctions on women seeking abortions.

Lawmakers and privacy advocates have also pressed Google to stop storing location information from smartphone users. Google recently said it would delete data showing that people visited abortion clinics or other “particularly personal” locations, but has so far refused to promise to stop collecting geolocation data.

Trahan and the others are posing a host of questions to Oracle, AWS Data Exchange, Mobilewalla and Near Intelligence Holdings, including whether they have assessed “human rights associated with collecting data that can be used to prosecute people seeking to exercise their reproductive rights.”

Additional questions include whether the companies have taken steps to protect the privacy of people seeking abortions, and whether there are limits on how can access data that could be used to prosecute people over reproductive decisions.