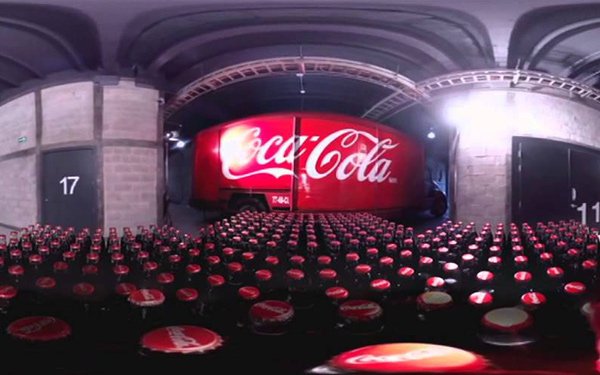 Across metrics including click-through rates, viewability and video completion, 360-degree VR ads performed better in every dimension, according to the study by OmniVirt, which analyzed 700 million ads served.

When presented with an interactive 360-degree video, 86% of users chose to interact with the video. The study also found that most viewers of 360-degree video content stare straight ahead and look up and left more often, compared to down and right, according to OmniVirt, a VR and AR ad platform.