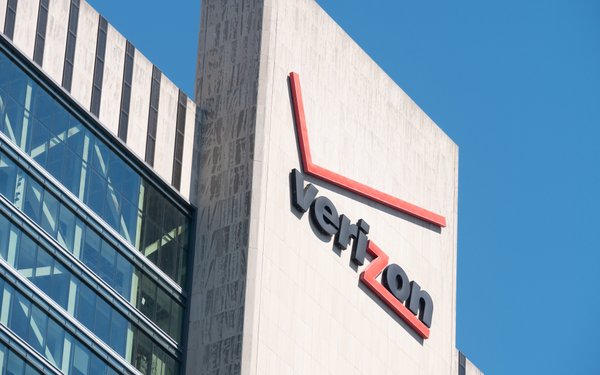 YouTube TV and Verizon say they are partnering to make the streaming TV bundle more widely available to customers of the telecom giant.

The Verizon deal marks something of a next phase of that effort.

Under the terms of the deal, Verizon’s mobile, Fios and 5G home customers will add YouTube TV to their bundle through Verizon. Consumers will pay for YouTube TV in the same bill they pay Verizon each month, reducing subscription fatigue.

Most significantly, the deal will also result in special offers for Verizon customers, perhaps reducing the cost of YouTube TV.  Verizon stated it will “offer unique, high-value YouTube TV promotions to customers across platforms.”

Verizon customers may be able to subscribe to YouTube TV at a special rate, or with a special introductory offer. Currently, YouTube costs $50 per month, with a seven-day free trial.

T-Mobile offers a free Netflix subscription to certain subscribers and is developing its own streaming video service, based on technology from Layer3 TV, which it acquired last year.