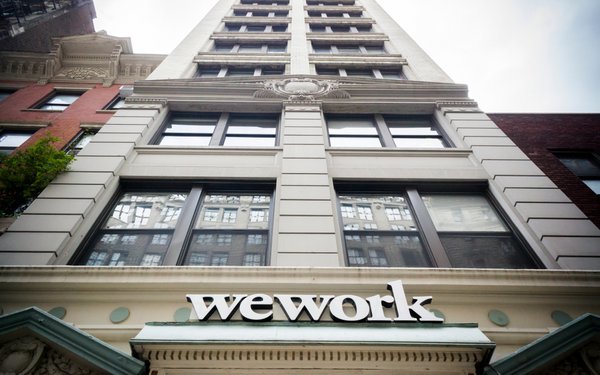 Conductor cofounder Seth Besmertnik, COO Selina Eizik and investor Jason Finger have bought Conductor from The We Company, WeWork, after the SEO and content management company sold all assets more than two years ago.

“We gained a lot from being part of WeWork, such as investing in the business and making longer-term decisions,” Besmertnik said. “The last six months, though, have been distracting, so it will be nice to get back to business.”

Today the company supports mostly clients in the United States, but that will change.

Long-time strategic adviser and investor Jason Finger, managing partner of The Finger Group, and founder and former CEO of Seamless, was also involved in the buyout.

Finger will join the company’s board of directors. He decided to participate in the buyout because of Conductor’s technology, which he said "drove revenue while helping consumers at the same time,” and its “people-first company culture, where employees are not simply an essential component of a company but, rather, the essential component.”

In October 2019, there were suggestions that management and employees would possibly buy back the company, sources told Search Marketing Daily.

In an unusual move, employees at Conductor will be given a new category of stock referred to as founder-preferred shares, turning them into “250 employee co-founders” who can appoint a representative to the board of directors. This should give them a bigger stake and a bigger say in where Conductor goes from here.

“We’re excited about the new structure,” Besmertnik said. “A lot of companies tell their employees to act like owners. Now they actually are.”

Besmertnik helped start Conductor in 2010, growing the company to more than 400 customers and supporting companies like Visa, Samsung, Casper, and Slack by using its software to design marketing campaigns and optimize websites for search engines.

Through this work, Conductor managed to raise more than $60 million in venture funding. The financial terms of this deal were not disclosed, but Conductor says that as a result of the deal, it is fully divested from The We Company.

"Between the three of us, we've been able to buyback the company and put money on the balance sheet, so we can finance it," Besmertnik said. "The company has healthy revenue and is trending toward breaking even. As we move forward, we will look into some funding options, which we will probably work on during the next 12 months."