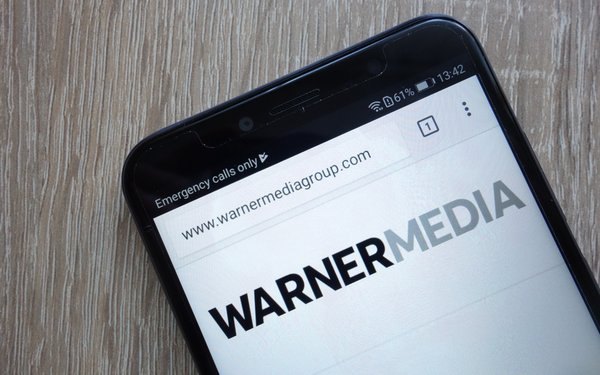 While the announced $43 billion mega-merger of Discovery and AT&T’s WarnerMedia looks to accelerate the growth of streaming, the near-term goal is to shore up a better financial path for the linear TV business.

"[It] will instantly become the largest home of linear impressions, sourcing 28% of the 2020 U.S. viewing time and 24% of U.S. national advertising,” says Michael Nathanson, senior research analyst at MoffettNathanson Research, of the new standalone Discovery-WarnerMedia company. It will also produce 20% of national affiliate fees.

For WarnerMedia, this will solve one problem concerning the future outlook for TNT or TBS. “We have noted time and time again that TNT and TBS were poorly positioned and appeared to have no clear path forward to a DTC world,” he adds.

Other analysis suggest Discovery-WarnerMedia wants a bigger stage in the streaming market, competing with Walt Disney's trio of streaming services -- Disney+, Hulu, and ESPN+ -- priced at $12.99.

But Juenger worries the higher current price of Discovery-WarnerMedia could seem daunting: “Does anybody really think the merger plan would be to add HBO's $15 retail price plus Discovery+'s $10 retail price and offer consumers a $25 product?”

If a merger of the two services occurs, it means the average revenue per user -- a key financial metric -- will come way down, he says. “For this new suite of streaming offerings to be more valuable than the current plans, one would have to believe that by sacrificing ARPU of one or both, there would be enough incremental additional subscribers to more than make up for that.”

Nathanson is more positive. “In short order, the new company will be able to join the upper tier of global SVOD/AVOD players: Netflix, Disney and Amazon.”