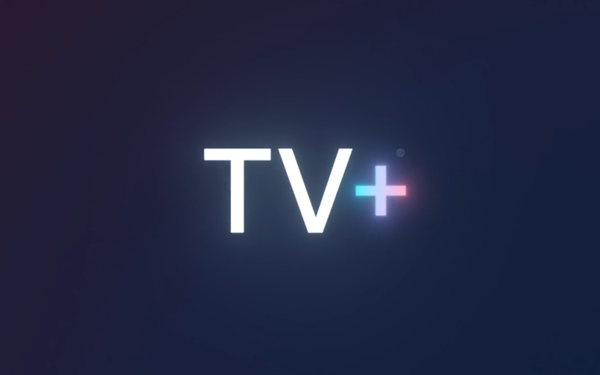 The new version of the platform, which has been around for 15 years, is now “fully” cross-platform -- featuring premium streaming access as well as linear TV advertising inventory from 130 channels, according to the company.

Simulmedia says TV+ can do automated planning, buying, activation and measurement “that guarantees full audience reach across ad-supported channels on both linear and connected TV in the U.S.”

Morgan adds: “It is really about fully integrated cross-channel planning. That’s the part we have been really working on. We have been testing CTV and streaming for years.” If this were only about CTV, however, the company "would have no competitive advantages,” Morgan adds.

He says Simulmedia’ business has been growing at a 35% compounded growth rate for the last several years.

"You need to be purpose built for TV,” says Morgan. In comparison to digital banner-based media, which has unlimited ad supply, he says, the linear TV/connected TV world has a limited inventory supply.

“Audience and retention over a period of time is fundamentally scarce. Demand exceeds supply.” Brands must have a system that maximizes the audience reach, or targeting or efficiency without waste, Morgan says.

Chiefly, “challenger” brands have been its most key advertising partners to date using its platform, Morgan says, such as Experian, Nordstrom, Michael’s, Harry and David -- brands that have a digital background.