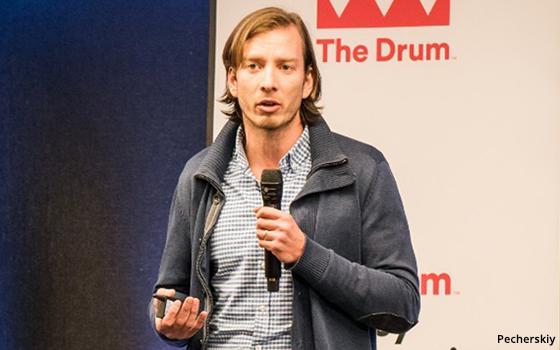 “It’s about seeing into the future to know how the campaign will scale and see the performance you can expect before spending a dollar,” said Vitaly Pecherskiy, COO and co-founder at StackAdapt.

The idea is to eventually help marketers forecast performance across multiple channels and add forecasting for retargeting data. The company has the ability to forecast CRM data by city, but plans to begin adding other types of geographic locations.

The tool, announced Monday, focuses on performance in campaign planning, execution and analysis. It supports media buying with no minimum commitments and minimal ramp time, so media teams are more productive and able to drive the best results for their clients.

Historically, media buyers had to guess how campaigns would perform. Within most DSPs, a campaign is required to run using specific audience segments to allow for forecasting across the remainder of the campaign’s life.

StackAdapt’s technology addresses several problems. First, forecasts typically require campaigns run a certain amount of days to build up the data to determine performance. Second, some do not provide the flexibility to see different targeting options.

StackAdapt in real-time using AI and ML allows marketers to see the forecast scale, as well as the performance and CPM rate. It also enables marketers to input campaign goals.

Pecherskiy believes the company was the last to enter the market. It provided an advantage because developers learned from the mistakes of others. He said the speed at  which a marketer obtains the performance data differentiates the company’s technology.

The idea to build the tool seemed obvious, he said, but there were many challenges to build the forecasting tool that gave marketers insight into expected performance.

The company had to cross billions of data records around available inventory, layer it with audience-profile data, and layer it with historical performance -- and do it all in real time. It does not require running scripts for hours.

Some of the data comes from an integration with third-party data provides such as LiveRamp.