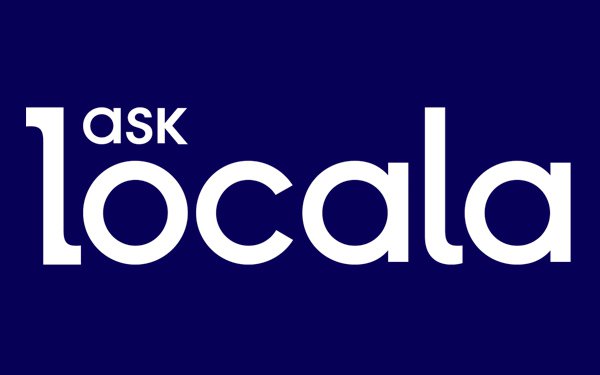 France-based S4M, which focuses on providing data that brings consumers into local businesses, rebranded to Ask Locala on Thursday. The company continues to build out its services on multiple platforms including mobile, as cookies and identifiers are disappearing

S4M bought a Google Search Ad to direct traffic to its rebranded website.

"We exist to drive more customers to physical stores," Collet said. "Our algorithms are designed for that -- not just on mobile, but all types of media."

Peebles hired the Los Angles agency The Brand Terminal to help with the transition.

The company’s prior name, S4M, stands for success for mobile, but since it is becoming an omnichannel business, Collet wanted the business to have a more appropriate name.

Ask Locala -- founded a decade ago to drive success for local businesses using location data and mobile advertising -- now relies on machine-learning algorithms to learn from how consumers move through the purchase process, and how they respond to thousands of campaigns both online and offline.

“About 80% of the business is offline,” Collet said. “The world needs physical stores. We can’t buy everything on Amazon.”

Among its clients, Collet named Nespresso and Chanel. Each store gets a custom approach, including media-buying mix, because every location is different, which includes consumers who shop there.

S4M’s move to the Ask Locala name is intended to better represent the company’s suite of advertising and measurement solutions and cement its focus on supporting location-based businesses.

The company, founded in 2011, has offices in the U.S., France, Belgium, the U.K., Switzerland, Singapore, Italy, Canada, Mexico, and the UAE.

Since the U.S. is the biggest market, Collet plans to move there with his family to push growth for the business. “We do not exist to sell clients media,” he said. “We are here to push more business to them by giving them insight into what type of media they should buy.”

Machine learning helps to determine the type of media in a specific region -- for example, with 70% Facebook and 30% Google in New York while in another region such as the Midwest, the brand might buy 30% Facebook and 70% Google.

Worldwide events have increased the frequency with which consumer buying patterns have changed, and Ask Locala has been designed from the ground up to create and sustain reliable revenue streams via physical or ecommerce traffic.