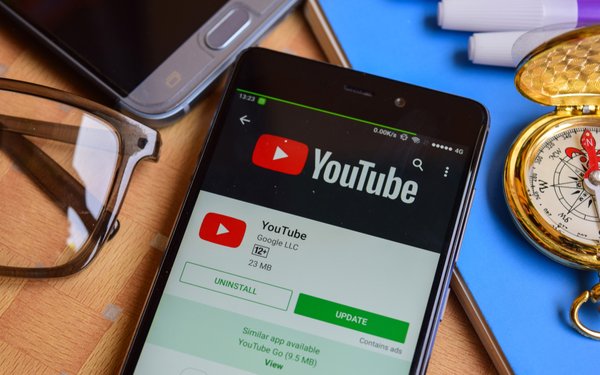 Those countries include some major markets such as India, Mexico, Brazil, New Zealand, and Turkey.

Nielsen first began measuring YouTube via DAR in 2017, exclusively in the U.S., and has been expanding it ever since. At its Brandcast event last month, YouTube said that it would participate in Nielsen’s Total Ad Ratings product.

Many major advertisers are global in scale, and have been seeking cross-border measurement options to more efficiently allow them to buy in multiple regions. While Google offers its own measurement offerings, many brands rely on third-party solutions to supplement the in-house measurement.