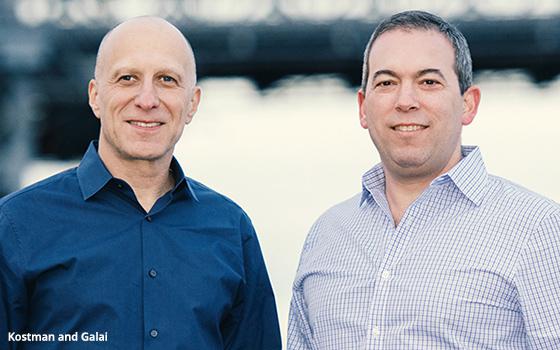 Content-recommendation giants Taboola and Outbrain have shelved their plan to create a multibillion-dollar company to help publishers compete with Google and Facebook after regulatory hurdles and disagreements hampered the deal.

“Over the past few months, we recognized just how fundamentally different Outbrain and Taboola are when it comes to our values, corporate culture and business approach,” Yaron Galai, Outbrain founder and co-CEO, and David Kostman, co-CEO, wrote in an email. “This culminated in Taboola’s attempt to renegotiate the original terms of the agreement, which included $250mm in cash and a 30% share in the combined company.”

The announcement to call off the deal came in a joint email Thursday from Galai and Kostman. The merger was initially announced in October 2019, when Taboola agreed to buy its content-recommendation rival Outbrain for $250 million in cash in addition to 30% of the new company.

At the time, about 70% of U.S. digital ad revenue was controlled by Google, Facebook and Amazon, according to eMarketer.

"While this merger could have been to the benefit of the companies, media consolidation has its own challenges," said Shane Ragiel, senior director of strategy at Chacka Marketing. "In the report it appears that culture and COVID stood in the way. These are two things that are important for their alignment, especially in these nimble and ever changing times, to make this work out in the long run."

There were several roadblocks, such as the Justice Department and UK and Israeli regulators looking into whether a merger of the two companies would hurt competition and in turn, harm publishers. Then the COVID-19 pandemic hit, showing the differences in the companies' business models.

Another hurdle is the guaranteed payments to publishers made by both companies. While this helped to win publishers, it put a strain on the firms' finances, according to one report.

Adam Singolda, Taboola CEO, published a blog post describing how the company continued to weather the "COVID-19 Storm.” The post outlines how the company transitioned its 1,500 employees in 18 countries to work from home and supported those who became ill, and how the company developed a new way to use data to navigate its business.

With the merger plans put to rest and in the past, Galai wrote that Outbrain is ready to look forward with trust as its core value. “We have a nautical saying that doesn’t translate into English too well,” Galai wrote. “But the gist of it is -- in times of storm, those with a strong character are revealed.”