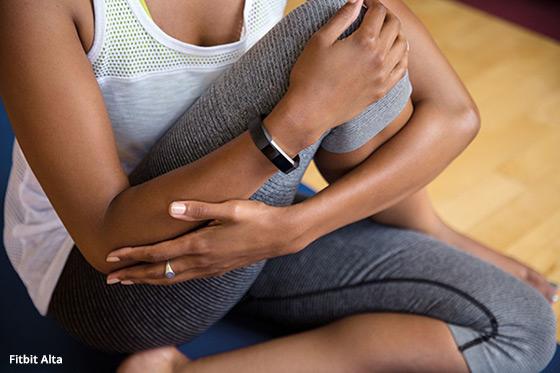 Google partnered with Ascension, a U.S. healthcare chain of 2,600 hospitals and doctors' offices, on a project to collect, analyze and share the personal healthcare information of millions of people across 21 states.

The deal, announced Monday, began last year. The companies said the initiative is compliant with federal health law, but some question the extent of its compliance because the project uses patient names, birth dates, lab results, doctor diagnoses and hospitalization records.

The initiative, code-named “Project Nightingale,” was not made public until Monday. About 150 Google employees have access to some of this data, according to one media report, which suggests the data is being used partly to design new software, which is being supported by advanced artificial intelligence and machine learning.

Ascension said it will improve the experience of patients and consumers, as well as providers and associates, in order to personalize care through streamlining consumers’ engagement with healthcare and empowering them to be proactively engaged in maintaining their health.

The partnership also aims to improve the caregiver experience with technology and the efficiency of Ascension’s technology to share data among platforms.

Ryan, in a conversation with Search Marketing Daily, said he believes Google will allow those who wear the devices to opt-out of allowing Google to use the data Fitbit collects and not share it with third-party vendors.

HealthChampion has agreements with 16 major companies that feed data from more than 1,200 devices to its production app that consumers can download. The consumer decides which types of data will be used and which devices can access their health data. The consumers identify who -- and which organization -- can see the data.

Ryan said the company is now signing its first set of business subscriptions with health care providers such as a hospital and doctors group.