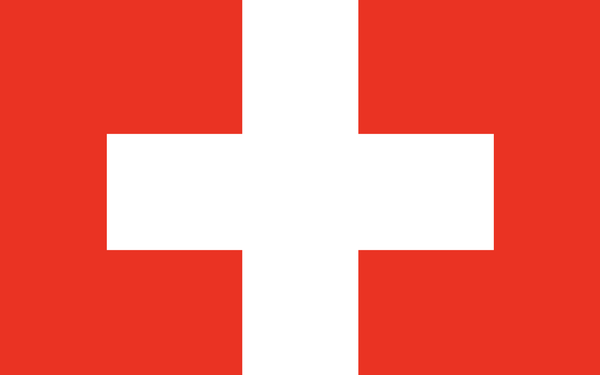 In a referendum this week, Swiss voters rejected a government plan to subsidize the country’s media industry with about $162 million annually.

The vote, held on Sunday, failed when only 45.6% of voters came out in favor of the plan, which had been approved by the Swiss parliament last June. But a “no to state media” group gathered about 113,000 signatures, more than double the amount needed to force a referendum.

Under the plan, lawmakers approved a range of measures, including subsidies of morning newspaper delivery and aid for online media businesses. Support would have been also been provided to journalism schools, as well. The total amount authorized was around $3.2 billion over seven years.

The genesis of the plan is similar to what’s happening in the U.S: media businesses, both print and online, are under intense pressure from giant social platforms, and face an existential threat from the loss of advertising and subscription revenue. More than 70 Swiss newspapers have folded over the past two decades, according to SWI, the international unit of te Swiss Broadcasting Corporation.

Supporters argued that the measure was crucial for Swiss democracy to support private local and regional media businesses, primarily  to inform citizens on civic affairs.

But opponents said the measure would benefit Switzerland’s large publishing companies and the people who run them, would make Swiss media beholden to the government, and that a “subsidized media is a media industry under state control.”