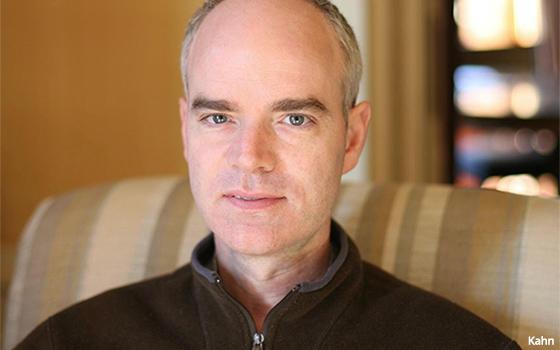 The New York Times will tighten up some of its conduct rules under incoming Executive Editor Joe Kahn, judging by remarks by Kahn.

In an interview with David Folkenflik on NPR, Kahn seemed to agree with Folkenflik that reporters building their own brand on Twitter apart from the paper might not be the best strategy.

“It had begun to occupy a little bit too much share of mind of some of the people in our newsroom,” Kahn acknowledged.

Kahn added, “The value that you will have on Twitter or on social media in general or in the world of journalism is going to be based on the good, quality, in-depth, edited reporting that you do in The New York Times. We're not really in the market for people who just have a giant following on Twitter but can't deliver.”

How that standard is going to be applied at the paper is not yet clear. But Folkenflik recalled that several people departed from the paper after episodes as staffers griped in chat groups and social platforms.

On a separate subject, Kahn stated that the Times “needs to be a place where people from many different backgrounds can feel they have a path.” That includes diversity in viewpoints, background and life experiences. “We do not have space or patience for people who aren't fully on board with that program,” Kahn added.

A quiet presence in comparison with his predecessor Dean Baquet, Kahn said of his own role, “The days when you can appoint an executive editor and that was the decision-maker -- and that person kind of sat at the head of a big table and decided which six stories were going to go on Page 1 and kind of slam down the gavel at the end, and that was sort of the essence of the job -- are over.