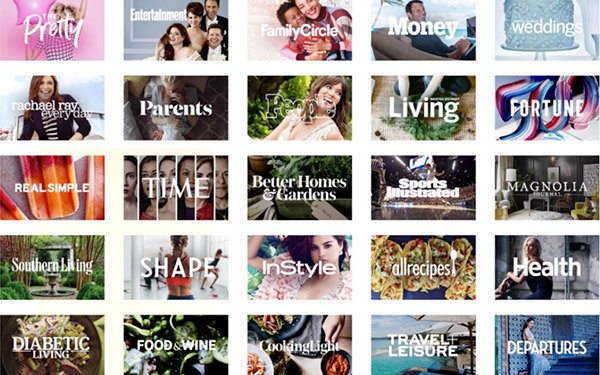 According to an exclusive with the New York Post’s Media Ink, Meredith Corp could have more than 150 buyers interested in four former Time Inc. titles: Time, Sports Illustrated, Fortune and Money.

Meredith CEO Tom Harty told the paper the deadline for first-round bids is May 11.

According to Harty, interested parties come from a wide range of industries and interests, including tech companies, digital and venture funds and wealthy individuals. A source told Media Ink that one buyer offered a preemptive bid of $325 million for all four titles.

Harty states no firm offers have come in.

Houlihan Lokey has been hired to divest Sports Illustrated, while the other three titles are being handled by Citigroup.

Media Ink sources say Sports Illustrated is expected to sell for more than $150 million, and Fortune for $100+ million. Fortune will likely be sold as a package with Money.

Time, which brought in nearly $100 million in profit in the late 1990s, is reported to be “only marginally profitable,” often breaking even or bringing in a few million dollars. However, its sizable digital audience is an asset to potential buyers.

At the time, Harty stated the company was interested in “attractive properties with strong consumer reach. However, they have different target audiences and advertising bases, and we believe each brand is better suited for success with a new owner.”

Since Meredith began its acquisition of Time Inc. last year, which closed in January for $2.8 billion, other titles have been sold off, including Golf, Sunset and Essence. Time Inc. and Meredith also closed the sale of Time, Inc. UK properties in February to private-equity firm Epiris LLP for an undisclosed amount.