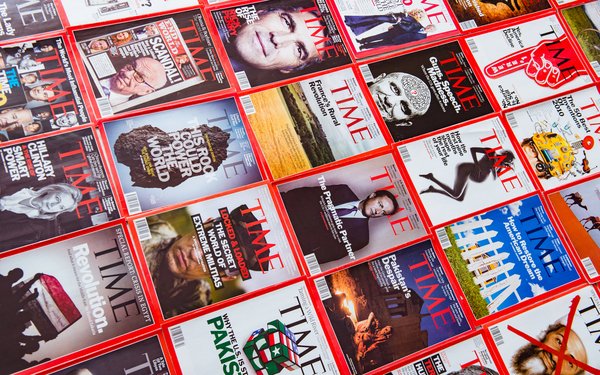 In a bit of good news for journalism, Time has posted 25 job openings following its September acquisition by Salesforce CEO Marc Benioff and Lynne Benioff.

According to ClickOrlando.com, the outlet will include 20 new editorial roles among those hires, as well as additions in technology, sales and marketing.

Meredith sold Time in a $190 million deal after its acquisition of Time, Inc. in early 2018. Just last month, the publisher unloaded Fortune in a $150 million deal to businessman Chatchaval Jiaravanon, who owns Fortune Media Group Holdings.

The publisher is rumored to be in talks to sell another legacy title, Sports Illustrated, to former NBA player Ulysses Lee “Junior” Bridgeman for around $150 million, per Reuters.

The story states that Bridgeman has lined up acquisition financing and is in the late stages of negotiations with Meredith. Sources state a deal may come before the end of the year. Bridgeman is still ironing out negotiations surrounding the outsourcing of printing and and paper costs.

With the sales of Fortune and Time, Meredith agreed to a multiyear deal in which it would provide those services, among others.

Meredith has been using the proceeds of these sales to aggressively pay down debt.
employment, magazines
Next story loading