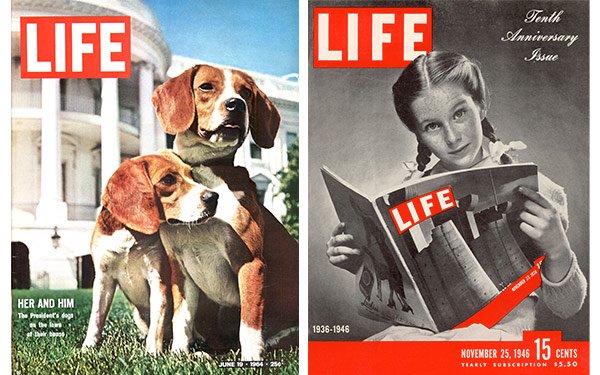 Dubbed "Life for Kids," the project is the first collaboration between the companies.

The series will use images from Meredith’s Life archives, some never before seen, as a starting point for explorations into historical events and persons. Each episode will focus on a true story across topics such as sports, space, arts, world exploration, natural disasters and technology.

Life launched in 1936 and produced more than 125,000 image-driven stories and over 10 million photographs, covering sports, politics and pop culture, among other subjects. Only 5% of that material was used during its run.

"Life for Kids" comes almost a year after Google Arts & Culture and Meredith Corp teamed up to digitally preserve the magazine’s photography online and through Google’s Arts & Culture app.

Life shuttered in 2000 before being resurrected as a website in 2008.