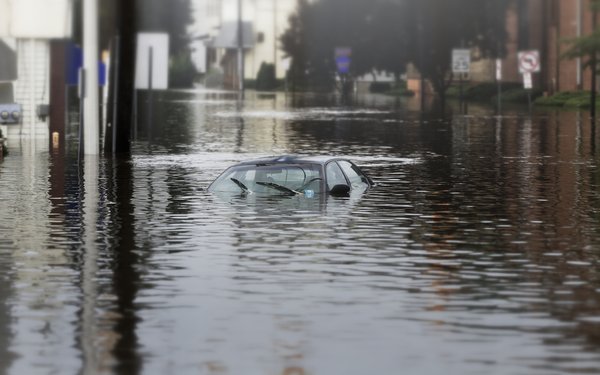 Six Florida-based newsrooms have announced a collaboration to create a more robust network of climate coverage for readers, listeners and viewers.

“We aim to be the ProPublica of environmental reporting for our state of 21 million people,” Nicholas Moschella, editor of The Palm Beach Post, stated.

The network will cover many topics under the climate change umbrella. They include the dangers and solutions of increasingly destructive hurricanes accelerated by warming seas, the impact of climate effects on the state’s $104 billion agriculture economy, and how it could effect the rest of the country and the future of coastal towns and cities.

The creation of the network follows the launch of “The Invading Sea” last year by South Florida’s opinion editors at the Palm Beach Post, Miami Herald, South Florida Sun Sentinel and WLRN. That effort won the Burl Osborne Award for Editorial Leadership, as well as national and state awards from Sigma Delta Chi, National Headliner and the Florida Society of Newspaper Editors.

“The network will expand the initiative to the entire state, lead with a news reporting focus and broaden the topic to other climate change effects beyond rising seas,” stated Mindy Marques, publisher-president of the Miami Herald.

“In addition to sharing our stories written by our own staffs, our hope is that we will collaborate directly on some enterprise projects,” she added.

Mark Katches, executive editor of the Tampa Bay Times, said the network is looking for “ways to build this partnership to include universities and nonprofit newsrooms.”

“Based on surveys already conducted by WLRN, data demonstrates that our community wants more local news regarding the environment and climate change. It is a global challenge that demands local knowledge,” stated Tom Hudson, WLRN vice president of news.
environment, journalism, newspapers
Next story loading